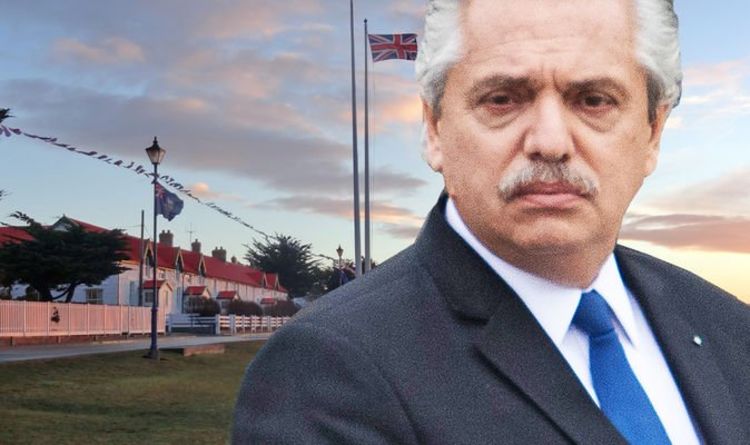 And , who as Secretary of Affairs pertaining to the , has responsibility for his Government’s policy in the area, warned he would not stop until his country’s flag “flies over the islands again”. made his views plain in an op-ed written for the Infobae website to coincide with his Government’s decision to commemorate “the Day of the Reaffirmation of Argentine Rights over the Malvinas Islands and Antarctic Sector.”

The occasion is ostensibly to honour a decree which Argentina claims created the Military Command of the Malvinas Islands and those adjacent to Cape Horn on June 10, 1829.

The date also marks the 192nd anniversary of the appointment of Luis Vernet as Governor – although his role is a controversial one, given the British had also staked a claim on the Falklands.

Mr Filmus said: “Although since 1810 our country has permanently exercised its rights in this region as the legitimate heir of Spain, something fundamental was delegated to the Commander in relation to the effective exercise of sovereignty: to preserve the natural resources of the Malvinas, in particular the marine fauna, that ships from other countries – mainly the United States, France or Great Britain – came to extract. 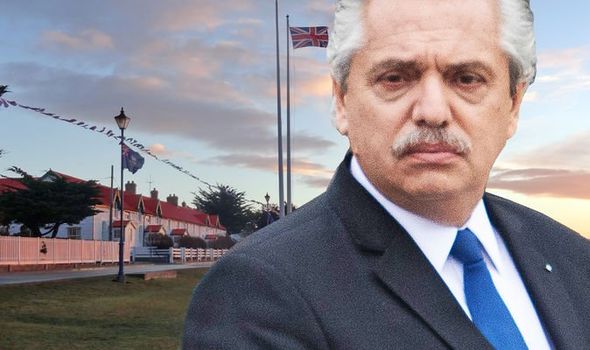 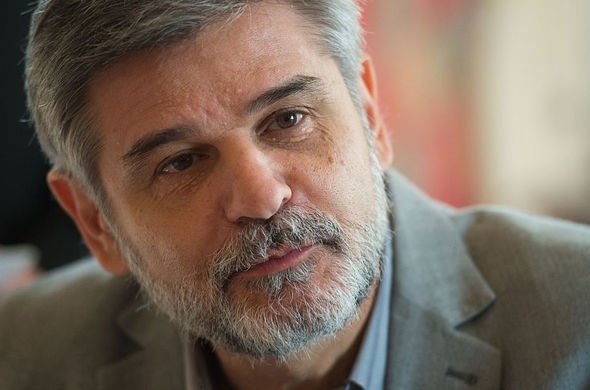 “Within his attributions as a political-military commander and as responsible for enforcing the regulations imposed by our country, Vernet captured three North American fishing boats in 1831, which caused the United States to send the Corvette USS Lexington to attack Puerto Soledad and destroy a large part of the town.

“With the same interests, the British Crown also forcibly occupied the Malvinas Islands in 1833 and evicted the Argentine population that lived there. From that moment on, the United Kingdom not only usurped our territory, but also illegally and illegitimately plundered the immense wealth that these southern areas possess.”

The “illegal occupation” has also enabled the British to claim sovereignty over a significant portion of the Argentine Antarctic Sector, Mr Filmus claimed. 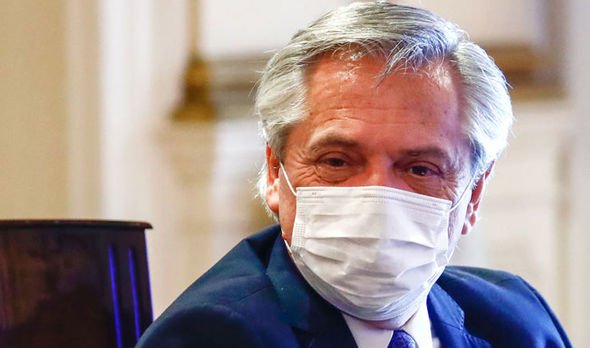 He added: “Today, 192 years after the creation of the Malvinas Political and Military Command, we reaffirm that the sovereign rights of Argentina over the Islands continue to have the same legitimacy, the same strength and the same consensus among the nations of Latin America and the world.

“After 188 years of British usurpation, the United Kingdom maintains the same purposes as when it invaded the islands by force: to take the wealth that belongs to the 45 million Argentines, to control the geopolitically strategic bi-oceanic passage, to have sovereignty over the Antarctic Sector and consolidate a military base that protects its colonial ambition and represents an armed threat to the entire region.

“In addition to never having consented to the British usurpation and having protested continuously against this act that violates international law, throughout this time our country has maintained the objective of recovering the effective exercise of sovereignty over the islands.”

last year, a spokeswoman for the Foreign and Commonwealth Office said: “Our position on the sovereignty of the Falkland Islands is in no doubt, with the Islanders making clear they wish to remain a part of the United Kingdom.

“There can be no discussions on sovereignty unless and until the Falkland Islanders so wish.”

Germany struggles to talk about Israel