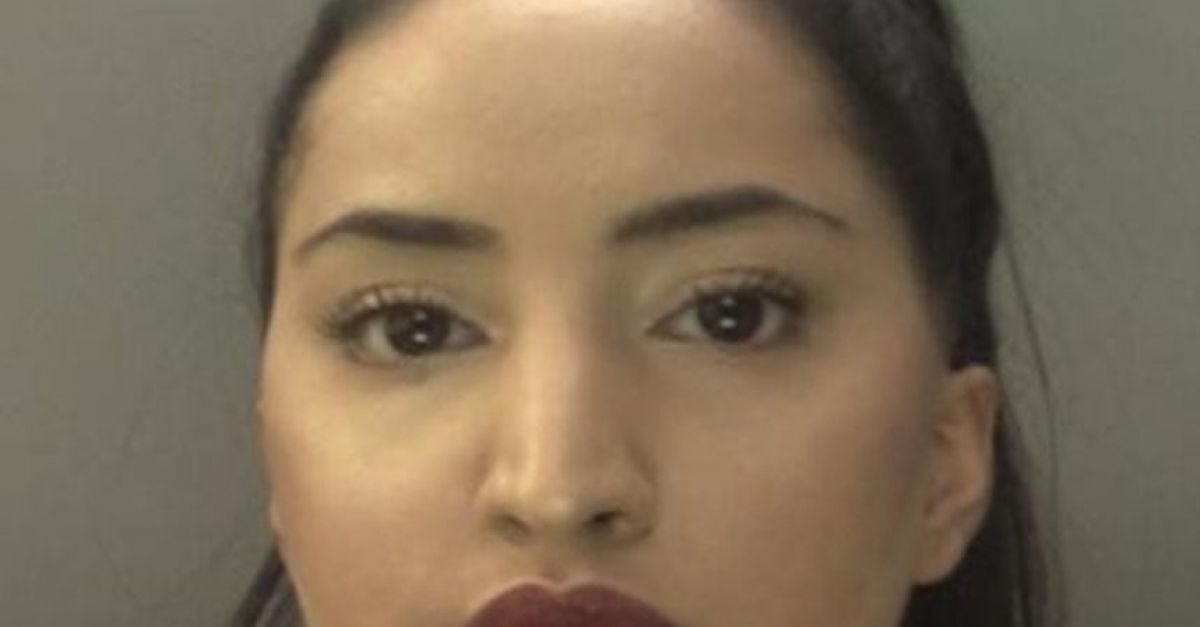 A healthcare assistant in England stole a bank card from an elderly patient who had just died from Covid and bought sweets and fizzy drinks from a hospital vending machine in an “abhorrent breach of trust”, police said.

Ayesha Basharat took the 83-year-old woman’s card after she passed away at Heartlands Hospital, Birmingham, on January 24th.

The 23-year-old made another £1 purchase that evening before she tried it again four days later when she returned to work.

By that time, the card had been cancelled and she was arrested during her shift.

CCTV images from the hospital showed her using the vending machine.

West Midlands Police said Basharat, from Farm Road, Birmingham, initially claimed she found the bank card on the floor and got it “muddled up” with her own card when paying.

But the cards were different colours and Birmingham Crown Court was told she had ignored hospital protocol about patients’ lost property.

Basharat admitted theft and fraud by false representation and on Wednesday was handed a five-month jail term, suspended for 18 months, police said.

Detective Constable Andrew Snowdon said: “This was an abhorrent breach of trust and distressing for the victim’s family.

“They were having to come to terms with the death of a loved one from Covid when they found the bank card missing – and then of course the realisation that the card was taken by someone who should have been caring for her.”

Mr Snowdon thanked the hospital authorities for helping the investigation and hoped the victim’s family would now be able to move on from the “upsetting episode”.

A University Hospitals Birmingham NHS Foundation Trust spokesman said the healthcare assistant had immediately been suspended and will now be subject to disciplinary proceedings.

He added: “We would like to offer our sympathies to the patient’s family and sincerely apologise for their experience; this incident is disgraceful and clearly fell short of the high standards of integrity that we all expect of NHS employees.”