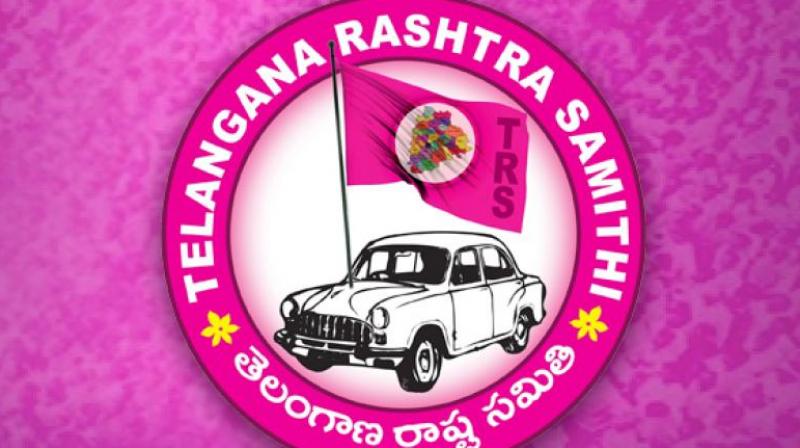 Hyderabad: The ruling Telangana Rashtra Samiti (TRS) will not project anyone as its candidate for the upcoming Huzurabad Assembly bypoll till the deadline for filing nominations nears.

Sources in the TRS revealed that the party leadership had adopted the policy of announcing candidates at the last minute during the recent Nagarjunasagar Assembly bypoll.

The uncertainty over whether former minister Etala Rajendar or his wife Jamuna would contest the bypoll is said to be another reason for adopting a ‘wait and watch’ policy till the last minute as the party's strategy may change depending on the Opposition candidate.

The TRS announced Nomula Bhagat, son of deceased MLA Nomula Narasimhaiah, as candidate for Nagarjunasagar bypoll in April, a day before the deadline to file the nominations.

Similarly, the party announced late former prime minister P.V. Narasimha Rao's daughter Surabhi Vani Devi as candidate a day before the deadline to file the nomination for Legislative Council elections from the graduates constituency in March.

The TRS leadership has been adopting this policy of keeping everyone guessing on its candidate till the last minute after Dubbak bypoll in November 2020, which it lost to the BJP by a slender margin.

The party announced Solipeta Sujatha as candidate on October 6 even before the poll notification was issued on October 9. This has resulted in an exodus of disgruntled TRS leaders who failed to get tickets to other parties along with cadres. In fact, the Congress fielded its candidate Cheruku Srinivas Reddy, who quit the TRS the same day the ruling party announced Sujatha's candidature.
To prevent disgruntled leaders in the TRS, who fail to get party tickets joining other parties and contest elections from rival parties, the TRS has adopted the policy of declaring its candidates at the last minute since then.

This strategy paid off in MLC polls  and Nagarjunasagar bypoll as both the candidates emerged victorious against all odds and the party wants to continue the same strategy for Huzurabad bypoll.

The party leadership is pacifying disgruntled leaders at the last minute by promising various nominated  posts after the election and preventing them from joining other parties. Since the TRS leadership is giving significance to the Huzurabad bypoll as it turned out to be a battle between Chief Minister K. Chandrashekar Rao and Rajendar, who was sacked from the Cabinet, the party doesn't want to take any chances.

The party asked ministers, MLAs, MLCs, MPs and local bodies representatives in the erstwhile Karimnagar district to work on strengthening the party in Huzurabad and not focus or talk about party's candidate till the party declares the candidate.