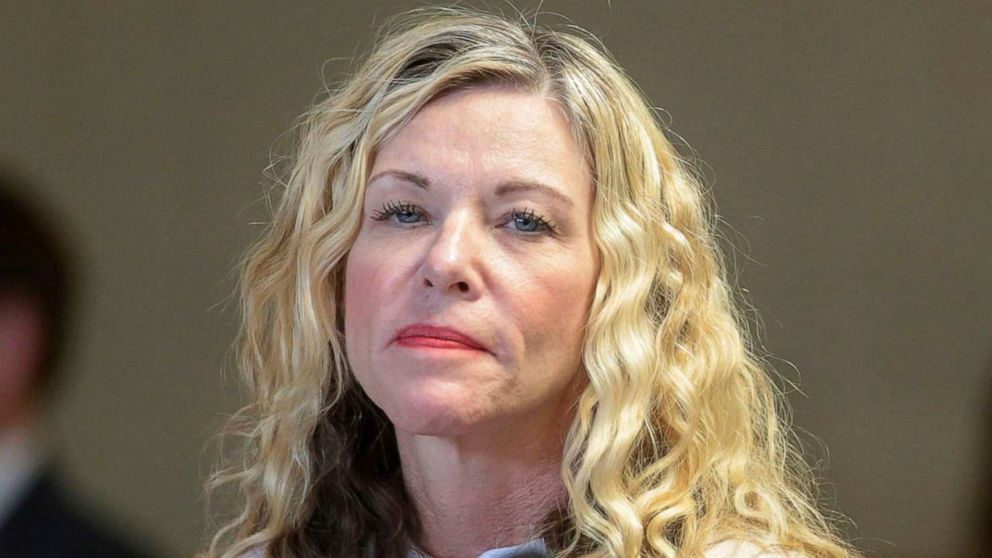 Lori Vallow, the mother charged in the murder of her two children, has been ordered by a judge to be committed to a mental health facility, putting her trial on hold.

Vallow was ordered to undergo a competency evaluation in March for separate concealment of evidence charges, and she was ruled unfit to stand trial last month.

Even though prosecutors initially disputed the ruling, special prosecutor Rob Wood withdrew his contest to the court’s decision on Friday, according to court documents. Dropping the objection allowed for Vallow to be committed.

On Tuesday, the court ordered she be remanded into the custody of the Idaho Department of Health and Welfare for treatment “to restore competency for trial” that will not exceed 90 days.

She’ll be periodically evaluated, and progress reports will include whether she’s “fit to proceed” in the case.

The “insanity defense,” in which defendants can be found not guilty due to their mental state, is not allowed in Idaho. Rather, they must be able to understand the charges against them, follow court proceedings and assist lawyers in their own defense, according to ABC affiliate KTVB in Boise. A defendant deemed unfit to stand trial could be held in jail, a state mental hospital or an Idaho Department of Correction mental facility, according to KTVB.

Vallow’s case garnered national attention after a sprawling search was launched for her children — Tylee Ryan, 17, and JJ Vallow, 7 — who were reported missing in September 2019. Almost seven months after they disappeared, their bodies were found on her husband Chad Daybell’s property in June 2020.

After the discovery of the children’s remains, Vallow and Daybell were charged with two felony counts of conspiracy to destroy, alter or conceal evidence. Both pleaded not guilty to those charges. Her mental competency evaluation stems from these charges.

Vallow and Daybell were then indicted last month for the murder of her children. Daybell was also charged with first-degree murder and insurance fraud in the death of his former wife, Tammy Daybell.

He pleaded not guilty to the murder charges on Wednesday and is slated to reappear in court on June 23.

Election laws, 2024, and the future of democracy