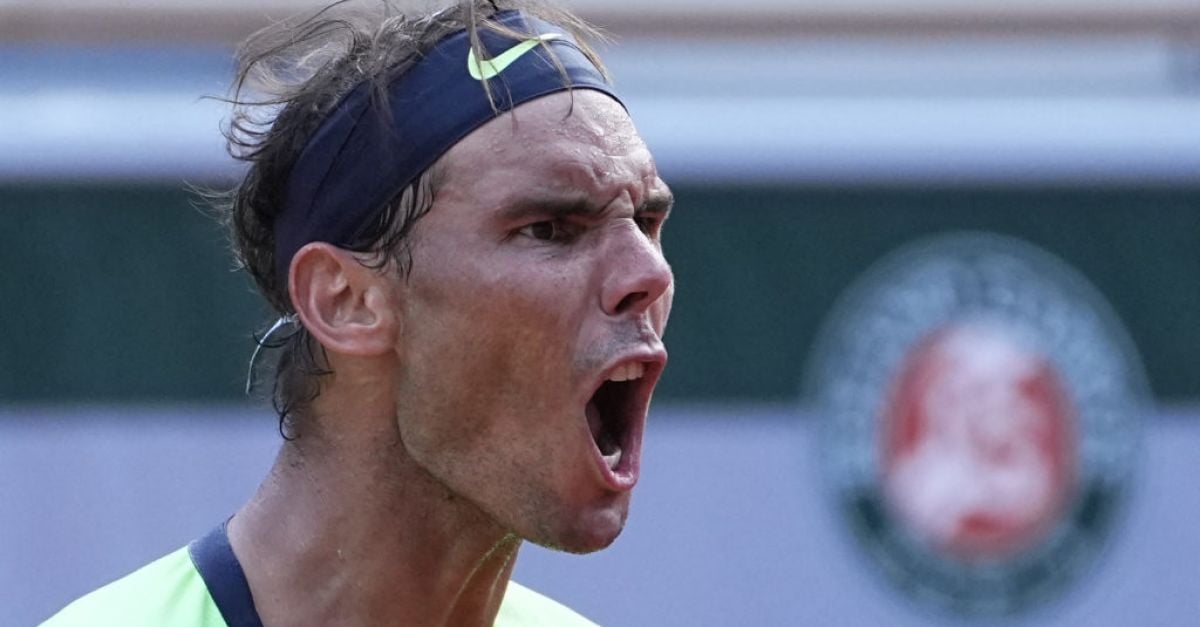 Rafael Nadal lost a set at Roland Garros for the first time since 2019 but responded in typically impressive fashion to beat Diego Schwartzman and reach a 14th French Open semi-final.

The 35-year-old extended his unbeaten run of matches at Roland Garros to 35 with a 6-3 4-6 6-4 6-0 victory, and the bad news for the rest of the men’s draw is Nadal has never lost on the Parisian clay once he has reached the last four.

For a while it looked like the admirable Schwartzman could cause a monumental upset but Nadal responded to a moment of apparent danger by turning up the dial and winning the final nine games.

All seemed relatively normal in the first set as Nadal kept Schwartzman at arm’s length and then recovered from 3-0 down in the second.

But Schwartzman was succeeding in playing on the baseline, applying pressure on his opponent, and at 5-4 it told as Nadal showed he is human after all with a couple of tense shots on set point.

For seven games in the third set, Nadal almost seemed to be on the back foot, and his next service appeared a chance for Schwartzman to strike again.

But instead the Spaniard came out with a renewed aggressive approach, won the final three games of that set and then surged through the fourth, dropping just five points.