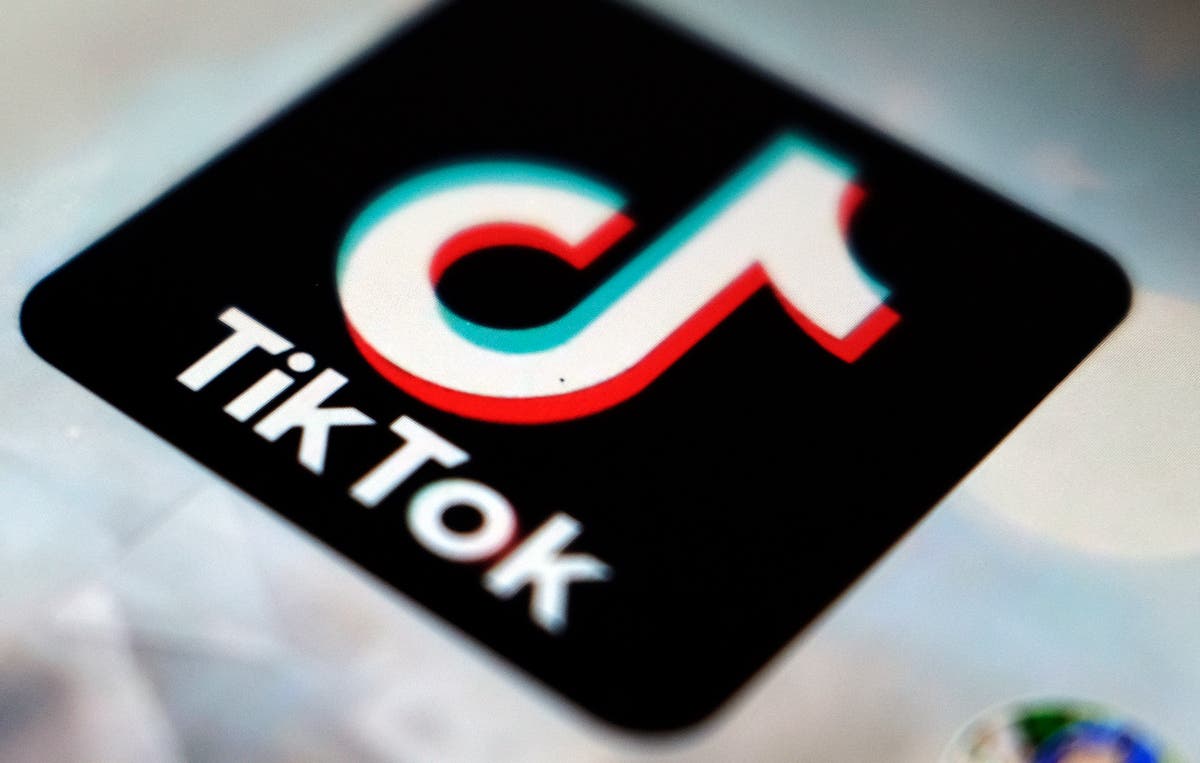 TikTok allows political influencers to publish and promote paid content without disclosure via loopholes in its advertising policies, a new report alleges.

The short-form video platform ostensibly banned political advertising in 2019, saying that such content did not fit with the TikTok experience. “Any paid ads that come into the community need to fit the standards for our platform,” Blake Chandlee, TikTok’s VP of Global Business Solutions, said at the time.

“To that end, we will not allow paid ads that promote or oppose a candidate, current leader, political party or group or issue at the federal, state or local level — including election-related ads, advocacy ads or issue ads.”

However a report from Mozilla, the company behind the Firefox web browser, states that creators can disseminate political messaging and viewpoints without telling users of financial relationships behind them.

Finding such information is difficult; TikTok currently does not have a publicly-searchable ad library in the same way Facebook, Snap, and Google do. Moreover, TikTok’s API access to developers is limited, and as such the researchers used an unofficial API wrapper developed by computer science student David Teather.

“The difference is that advertisers must go through TikTok’s ad system in order to run a hashtag challenge or run other kinds of ads, whereas influencer ads are negotiated and transacted off-platform”, the report says. This means that paid partnerships conducted away from TikTok’s platform rely on self-disclosure, which is not an effective way to monitor such relationships.

Mozilla also claims that numerous right-wing TikTok influencers were funded by organisations such as Turning Point USA, a pro-Trump youth group that was accused of illegally shielding the people that donated to it, who “post political messages without disclosing details of their financial compensation.”

“TPUSA’s relationship with content creators is not straightforward. While it runs a large network of micro-influencers, some of whom are paid to share or make content, TPUSA representatives have said that the organisation runs ‘very few official paid partnerships’,” the report states. Mozilla found similar posts from the progressive PAC ‘The 99 Problems’, which was funding the Hype House account House of US without disclosure. Mozilla told The Independent it found “around a dozen examples” of what would be “potentially paid political content” out of a “couple hundred posts on the platform”.

“While these examples should have violated TikTok’s policies, the fact that they weren’t detected suggests that TikTok’s self-disclosure rules for influencer advertising aren’t very effective”, the report states. Turning Point USA did not provide an on-the-record comment to The Independent before time of publication.

Concluding its report, Mozilla recommends that TikTok implement self-disclosure tools for creators to emphasise their paid partnerships, an advertising transparency platform for paid or sponsored content, and better enforce their existing policies on paid political advertisements.

“Political advertising is not allowed on TikTok, and we continue to invest in people and technology to consistently enforce this policy and build tools for creators on our platform.”, a TikTok spokesperson said in a statement. “As we evolve our approach we appreciate feedback from experts, including researchers at the Mozilla Foundation, and we look forward to a continuing dialogue as we work to develop equitable policies and tools that promote transparency, accountability, and creativity.”

In October 2020, TikTok removed a number of videos after an investigation showed that they were promoting anti-Trump material without disclosing payment from marketing company Bigtent Creative.

“Our work is not consistent with the platform’s definition of an advertisement. Our creators make their own content as digital organisers, they’re advocating for non-partisan action the same way paid canvassers and organisers working for non-profits do”, Ysiad Ferreiras, Bigtent Creative’s CEO, said at the time.