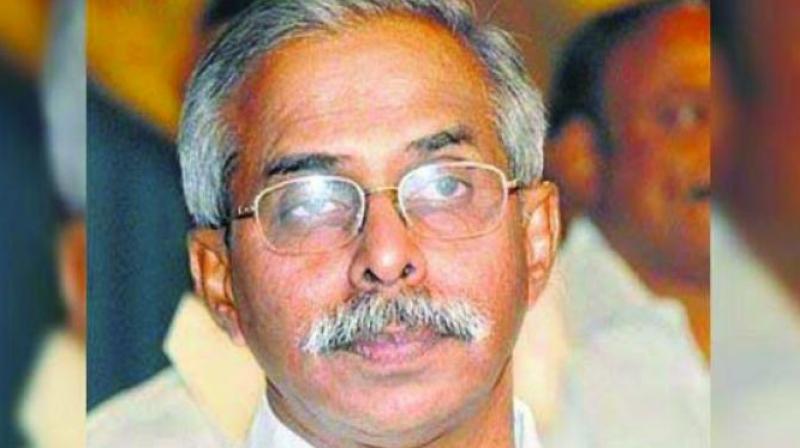 CBI officials questioned him about who all were in the house when the murder took place. They wanted to know who brought Vivekananda's body from the bathroom to the bedroom. Idayatullah was asked many such questions while interrogating him for seven hours. On Tuesday, the officers had questioned car driver Dastagiri.

Another person interrogated on Wednesday was Kiran Kumar Yadav, a YSR Congress activist from Pulivendula. It is learnt notices have been issued to several others belonging to Pulivendula to appear before the CBI officials at the Kadapa Central Jail guest house.