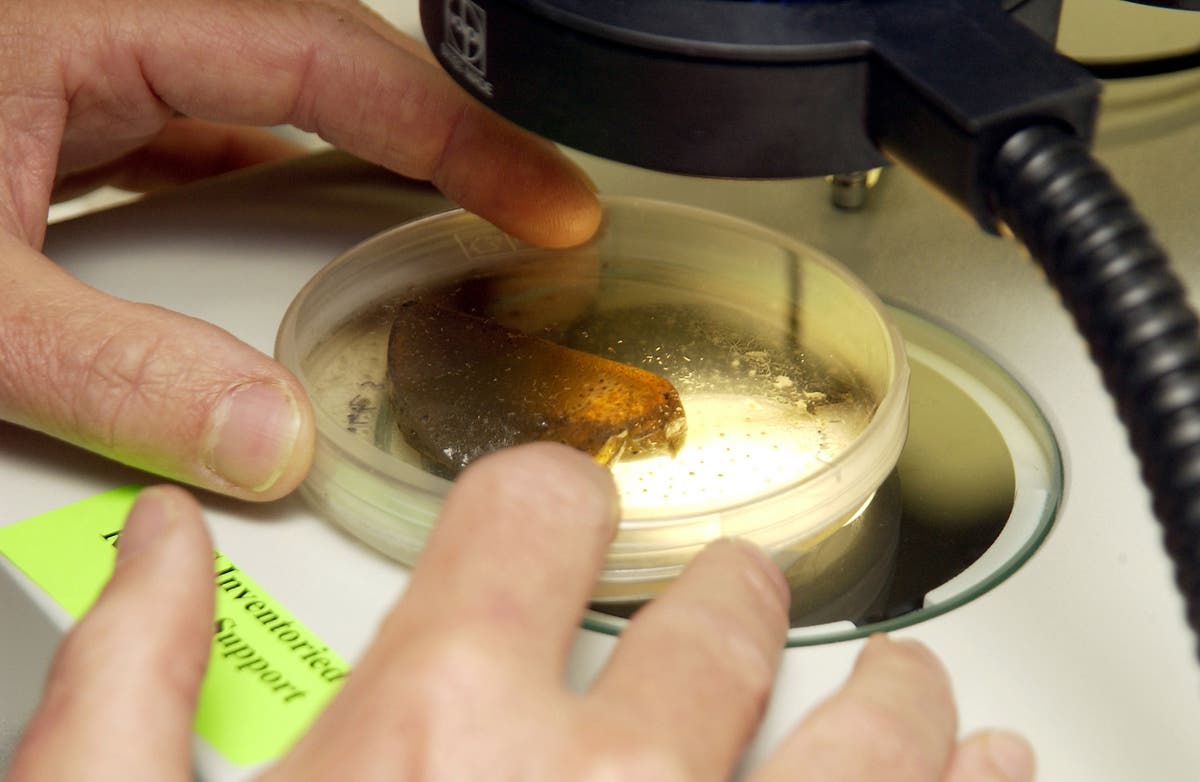 SpaceX and the UK Space Agency will be sending hundreds of worms to space to better understand muscle loss as humanity attempts to reach other planets.

The CRS-22 mission, which is launching today at 6:00pm from the Kennedy Space Centre in Florida, is launching microscopic worms called ‘C. elegans’ to the International Space Centre. They will then be placed in an incubator for up to six days for study.

The worm was one of the first multi-cellular organisms to have its genetic structure completely mapped, with scientists finding that many of the 20,000 genes perform functions similar to those in humans – including having their muscles affected by space.

“Worms are, perhaps surprisingly, a very good model for human muscle maintenance”, said Tim Etheridge, a senior lecturer at the University of Exeter which is one of the academic institutions working on the project alongside the University of Nottingham.

“At the molecular level, both structurally and metabolically they are highly similar to that of humans and from a space flight specific perspective – they provide a lot of practical advantages. They are very small, quick to grow, cheap and easy to maintain. It makes them good to work with.”

In the vacuum of space, astronauts can lose up to 40 per cent of their muscle after merely half a year away from Earth, and as such scientists need to be able to quantify and model the changes that might happen in order to plan for future missions.

The scientists hope to use the knowledge gained from this mission to develop effective therapies and treatments for muscular dystrophies – when the muscles break down, leading to an increasing level of disability.

“The Molecular Muscle Experiment aims to understand the causes of neuromuscular decline in space”, Professor of Space Biology Nate Szewczyk of the University of Nottingham said.

“This research will help us establish the precise molecules that cause muscle problems during spaceflight and enable us to test the effectiveness of novel therapies for preventing the muscle decline associated with spaceflight.”

The variety of worm, caenorhabditis elegans, has ventured off planet previously, with Professer Szewczyk sending the Space Shuttle Atlantis to the International Space Station in 2009.

Other animals have also made the journey to space more recently, although worms have made a regular appearance; Iran successfully launched the invertebrate alongside a mouse and two turtles – although the country’s Defense Minister, General Ahmad Vahidi, did not elaborate on the rocket or its purposes and it was unclear whether the rocket was being put into orbit or not – despite announcing the launch.