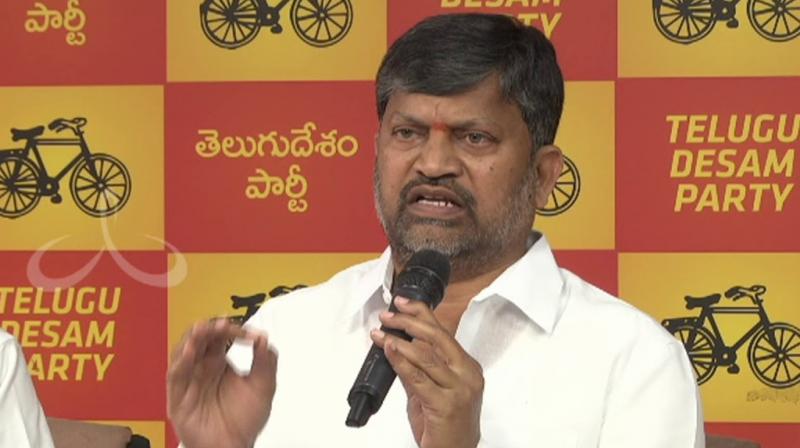 HYDERABAD: Telugu Desam Party Telangana president L Ramana is making up his mind to sail with TRS but wishes to take the call after holding consultations with his followers and well-wishers.

Towards this, Ramana met his followers and close aides to take their opinion and feedback in Jagityal, his home constituency.

Meanwhile, BJP is also sending feelers to Ramana urging him to join the party. The party MLA M Raghunandan Rao met Ramana and discussed his political future. Rao reportedly informed Ramana that BJP is the only party that can fight the ruling party. Ramana has reportedly made it clear that he was yet to take a decision on leaving Telugu Desam and if he decides on such a move, he would get in touch with the BJP leadership.

Meanwhile, Raghunandan told this correspondent, “We invited Ramana into the party for a good future. Moreover, he is a senior leader and has been both MP and MLA. So naturally we called him into the party but he clarified that he has not decided to leave TDP”.

But the close associates of Ramana’s said that he was keen on moving over to TRS. They said that TRS has been inviting him for the last five years.

Meanwhile, TD chief Nara Chandrababu Naidu has urged Ramana to continue in TDP. Sources said that Naidu also tried to talk to other leaders, who had decided to move with Ramana.

Ramana told DC that both TRS and BJP had approached him to join them. He said that he wants to take a decision only based on feedback from his constituency leaders and followers on Saturday.