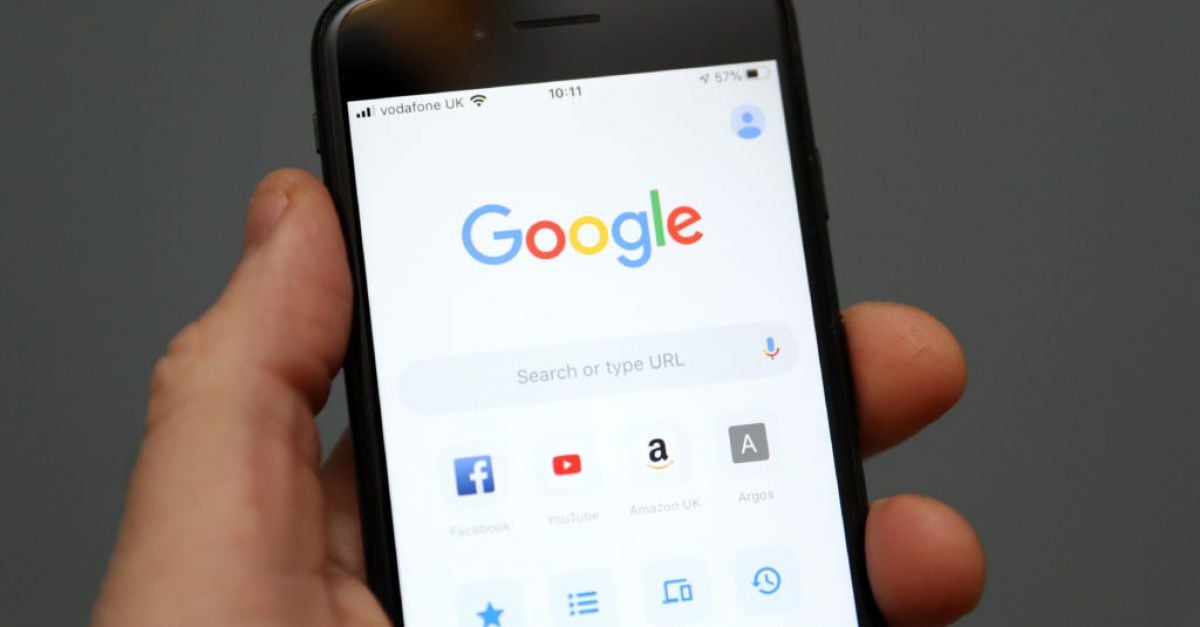 Google has promised that it will not discriminate against rivals when implementing a new way to target advertising that the UK’s competition regulator worries may harm the market.

The US technology giant has pledged that it will not favour its own advertising and advertising technology businesses when designing and operating a new system which will be a major overhaul of how ads work on the Chrome browser.

Google is planning to replace so-called third party cookies with a new “privacy sandbox” sometime next year. It is already running trials.

It would mean that instead of traditional third-party cookies, where advertisers are able to track individuals across the websites they visit, users will be split into cohorts.

Rather than a person’s browser history being sent to a central location, their own computer will figure out what they like and assign them to a group with similar interests.

Online ads will still be personalised under the system, but Google claims it will afford users greater privacy.

But rivals and regulators worry that the move could strengthen Google’s stranglehold on the market for online advertising.

In January the UK’s Competition and Markets Authority (CMA) said it was looking into the removal of third-party cookies alongside the Information Commissioner’s Office.

“While there have been privacy concerns about their use, these cookies are used by digital advertisers to personalise and target advertisements more effectively, providing an income stream for free online content such as newspapers,” the CMA said on Friday.

“The CMA was concerned that, without regulatory oversight and scrutiny, Google’s alternatives could be developed and implemented in ways that impede competition in digital advertising markets.

“This would cause advertising spending to become even more concentrated on Google, harming consumers who ultimately pay for the cost of advertising. It would also undermine the ability of online publishers such as newspapers to generate revenue and continue to produce valuable content in the future.”

Google has now committed to develop and implement the new changes in a way that does not distort competition or imposes unfair terms on users of the Chrome browser.

It has also promised increased transparency on how and when it will implement its new proposals and how it will assess them.

The CMA will now consult on Google’s commitments.