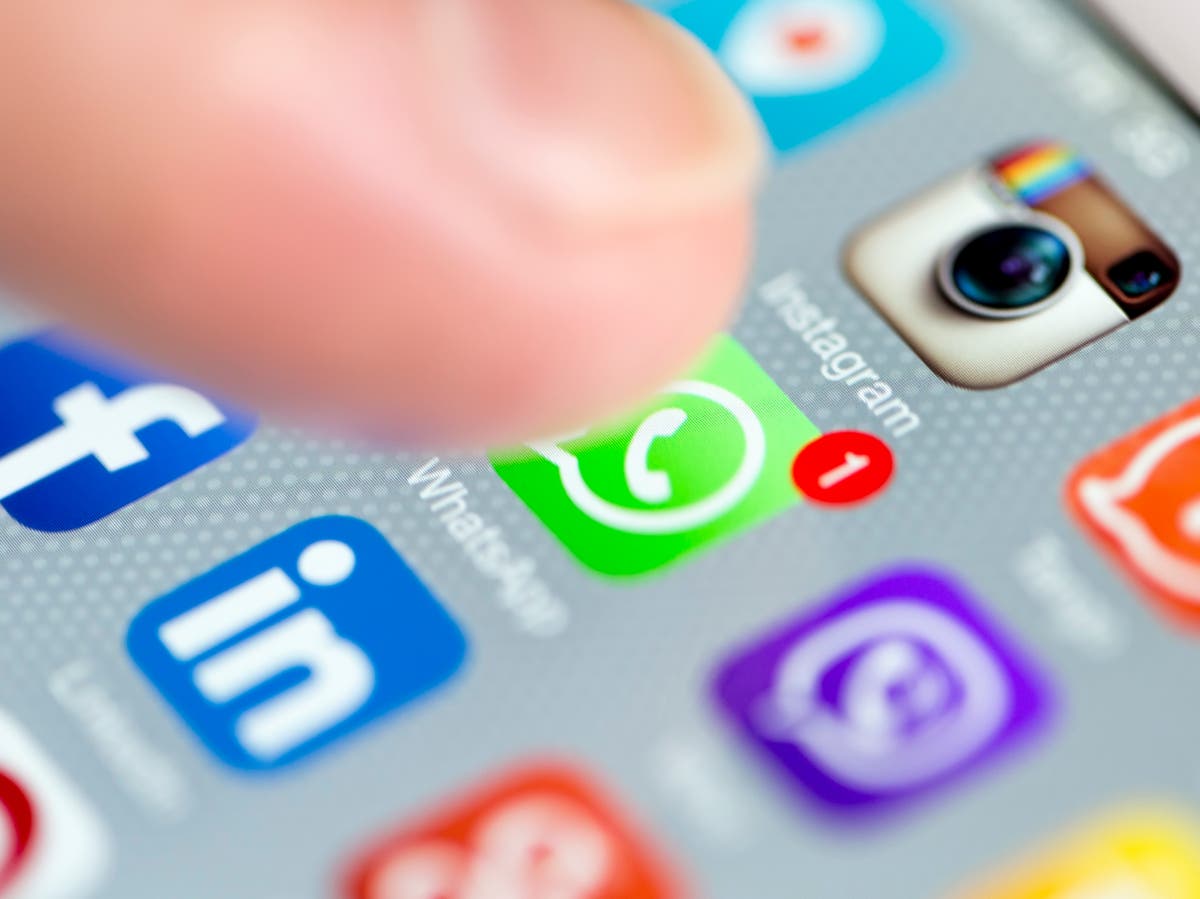 WhatsApp has rolled out a new feature called “fast playback”, intended to make it easier to listen through voice notes.

The feature lets users make voice notes play as much as two times faster, intended to help them save time.

It is similar to the tools on podcast apps that can be useful to speed through someone’s speaking voice, making them quicker or potentially more engaging to listen to.

Voice notes have become one of WhatsApp’s most famous features. Standing somewhere between a phone call and a text message, they let people communicate with the voice but without having to abide by someone else’s schedule.

Sometimes, however, they might ignore your schedule a little too much – and leave people listening to minutes-long voice notes to try and get a sense of what they are saying.

The new feature is intended to fix that. It gives people the option to listen at normal speed, 1.5 times, or double the usual speed.

It appears when a voice message starts playing, and by default will start at 1x. Clicking it will flick through the other speeds, however, and users can then press play.

The feature is available for all users now, WhatsApp said.

WhatsApp announced the new feature just a day after it revealed that it was finally adding multi-device support, which will allow users to finally share their messages across their different phones, computers or tablets.

Both the playback speed and multi-device support are already available on a range of WhatsApp’s competitors, such as Telegram.