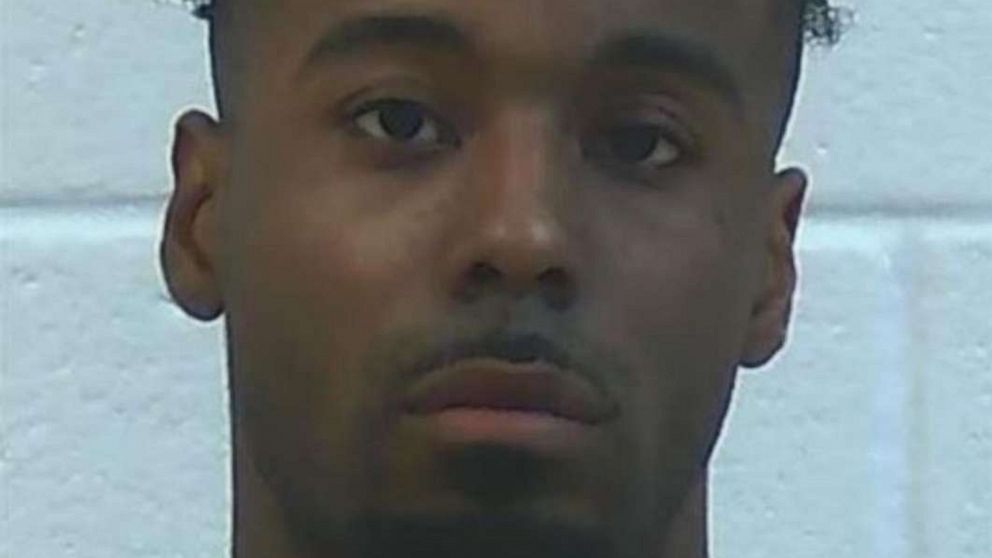 A customer at a McDonald’s in Georgia has been arrested after allegedly spitting on one employee and shooting another during an argument that ensued at the pick-up window.

The incident occurred at approximately 9:11 p.m. on Thursday when the suspect, later identified as 26-year-old Devonte Watts of Stone Mountain, Georgia, pulled up to a McDonald’s restaurant located off of U.S. Highway 129 North, about 55 miles northeast of Atlanta, and proceeded to order some food, said the Jefferson Police Department in a statement on social media.

At some point, an argument between Watts and the employee receiving his order took place and when the customer pulled up to the pick-up window in his car, authorities say that he then allegedly spat on the employee.

But the incident did not end there.

“The employee went outside to confront the customer,” the Jefferson Police Department said. “The argument continued, and as the customer drove away he fired one shot towards the employee. The bullet actually hit a second employee who had gone outside with the first employee to try to defuse the situation.”

The employee who was shot in the altercation was immediately taken to a hospital and treated for non-life-threatening injuries. The suspect fled the scene of the crime.

Anybody with any further information regarding the shooting is urged to call the Jefferson Police Department at 706-367-5231.