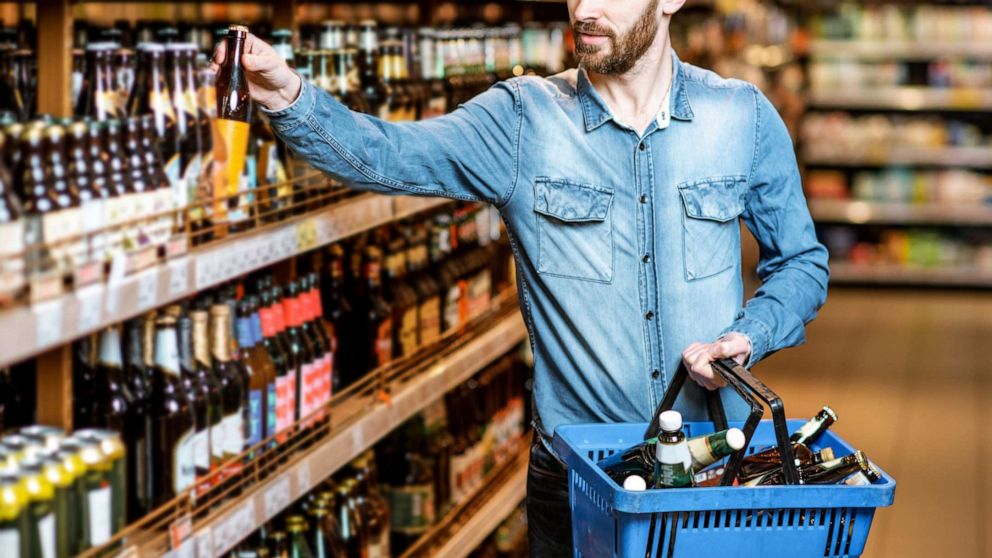 A Picasso painting is on display in an unlikely place — a supermarket.

The supermarket in Essonne, France, is hosting works from the National Museum of Modern Art in an effort to provide more people access to art.

Picasso’s “L’Atelier” intrigued customers who came to do their shopping some of whom wondered whether the artwork was an actual Picasso painting.

One customer, Ibrib Joannem, said the painting, “does something to me.”

Spanish artist Pablo Picasso painted “L’Atelier” in October 1955 in memory of another great artist and his friend, Henri Matisse. The work depicts the interior of Picasso’s studio in a villa in Cannes, France.

“L’Atelier” belongs to the permanent collection of the Centre Pompidou Museum in Paris. Clandestine security, police and other emergency workers are on hand to ensure the safety of the priceless work of art.

“We can take the children easily here while it is often difficult to go to Paris,” said Aline Vidal, who was with her granddaughters, ages 5 and 6.

“I am delighted that this work is presented in the midst of pumpkins, watermelons and beers,” said Serge Lasvignes, president of the Centre Pompidou, “where reality is, where people’s lives are.”

“It is not the collection of the Centre Pompidou but that of France, because it is national, and we share it with all French people, wherever they are,” Lasvignes added.

Mayor of Montgeron, Sylvie Carillon said there was a partnership between the Essonne region and the Centre Pompidou to make art more accessible and the supermarket seemed, “very appropriate for that.”

“I was very moved to see that even supermarket employees were looking at the painting with big eyes. There was a lot of emotion,” Carillon told ABC News.

“This project is truly about relocating artworks for larger audiences … for people who are not used to going to museums, for example,” she said.

And indeed, Picasso himself reportedly said: “Art washes away from the soul the dust of everyday life.” Some therapists agree, saying there’s a psychological benefit in making art accessible to the masses.

“Definitely art facilitates the externalization of feelings and can trigger desires to open your heart with your family and friends,” psychotherapist Yves Wauthier-Freymann told ABC News, adding that “art for everyone” can help people believe that “infinite possibilities exist and will open a new perspective.”

Taking art masterpieces out of “ordinary locations” in the heart of Paris is a goal of the Centre Pompidou, a spokesperson for the museum said. Other artwork has been exhibited at Fleury-Merogis prisons and at a courthouse in Bobigny. The next exhibition will take place at a social center in Evry, another area in Essone, on July 3.

The Essone region is set to get its own art museum in December 2025, the New Centre Pompidou — 40 minutes by car from Paris. The New Centre will host 120,000 permanent collection pieces currently stored in Paris. The center will also feature an exhibition space.