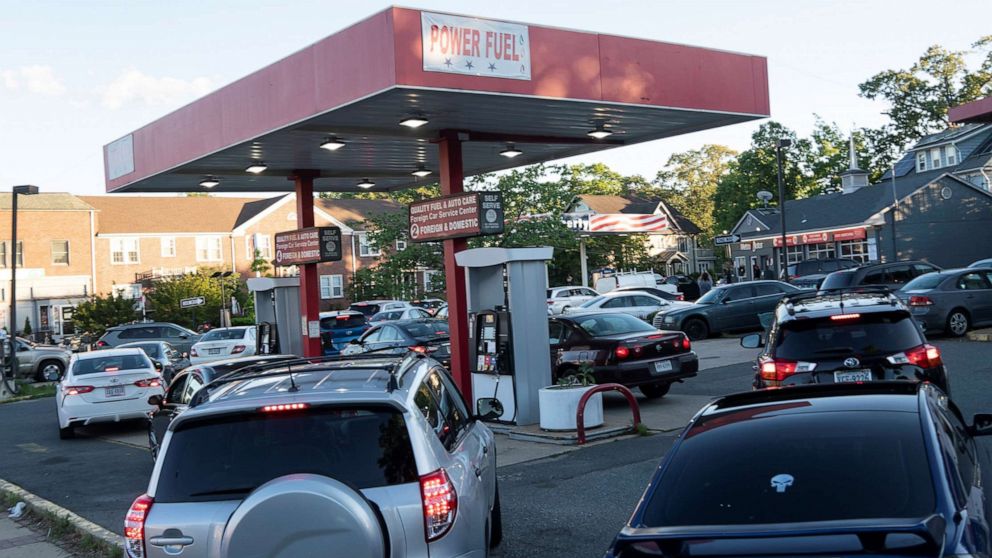 Crude oil has climbed to its highest price in nearly three years as the pandemic recedes and global demand soars.

Crude oil prices have risen steadily since the start of the year as businesses reopen and demand for air and auto travel bounces back. As of Monday, U.S. crude oil is about $23 a barrel more expensive than it was in January.

“We’ve seen the national average gas price continue to inch higher as oil prices have reached $71 per barrel, the highest since 2018, and as gasoline demand continues to rebound,” Patrick De Haan, the head of petroleum analysis for GasBuddy, said in a statement.

“Strong gasoline demand as states and cities reopen will likely continue to be a major factor keeping gas prices elevated, even as oil production climbs in the months ahead,” De Haan added. “With most additional supply being gobbled up very quickly, gas prices will likely stay at elevated levels for the foreseeable future.”

De Haan recommends motorists shop around to find the best prices “each time they get below half a tank.”

Jeanette McGee, an American Automobile Association spokesperson, added in a separate statement that motorists are paying an average of 37% more to fill up their tanks now compared to the start of the year. Data compiled by AAA puts the national average gas price at $3.08 — one cent above GasBuddy’s estimate.

“Prices for the rest of the month are likely to push more expensive, but if crude production increases, as forecasted, there is the possibility of seeing some relief at the pump later this summer,” McGee said.

Last Friday, the International Energy Agency said in a report that it expects global oil demand to return to pre-pandemic levels by the end of 2022. The IEA called on the Organization of the Petroleum Exporting Countries to “open the taps to keep the world oil markets adequately supplied.” The group previously said it will gradually raise production by 2 million barrels a day — a pace that will be determined by market conditions.

The AAA said in a statement Monday that this move to increase production could push gas prices down, but motorists will likely not see any impact at the pump until mid-to-late July.