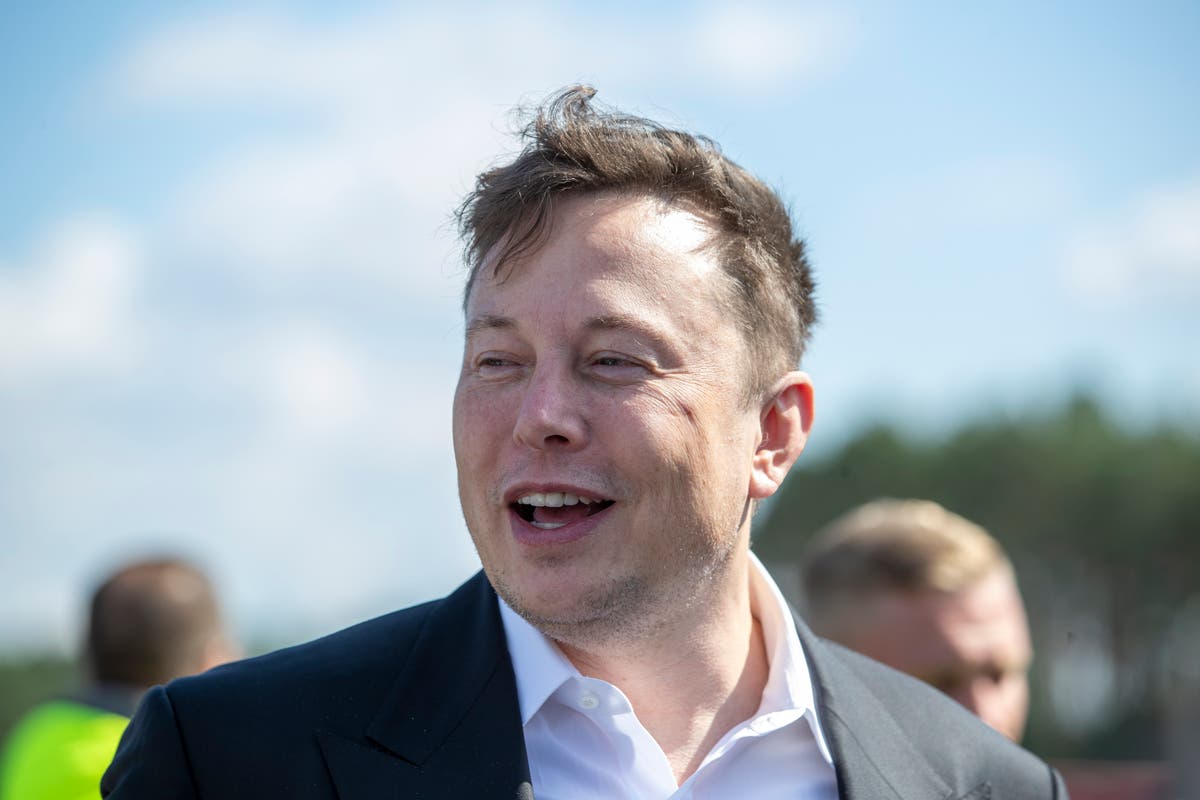 The value of cryptocurrencies dropped after Elon Musk tweeted a meme which implied he was breaking up with his relationship with bitcoin.

The Tesla CEO posted a meme about a couple breaking up over excessive quoting of Linkin Park lyrics. Mr Musk shared the meme with “#Bitcoin” and a heartbreak emoji.

He then posted another ambiguous post, linking a breakup with falling prices.

As a result, bitcoin fell approximately 6 per cent, with ethereum dropping 7 per cent and the meme-based dogecoin falling 8 per cent.

This is far from the first time that Elon Musk’s tweets have affected the cryptocurrency market. Last month, the billionaire took to Twitter to announce that Tesla would no longer be accepting bitcoin payments in exchange for its electric cars – which caused a minor cryptocurrency crash. Tesla did not respond to a request for comment from The Independent at the time before publication.

“Tesla has suspended vehicle purchases using Bitcoin. We are concerned about rapidly increasing use of fossil fuels for Bitcoin mining and transactions, especially coal, which has the worst emissions of any fuel”, the electric car company CEO had tweeted.

“Cryptocurrency is a good idea on many levels and we believe it has a promising future, but this cannot come at a great cost to the environment.

“Tesla will not be selling any Bitcoin and we intend to use it for transactions as soon as mining transitions to more sustainable energy. We are also looking at other cryptocurrencies that use