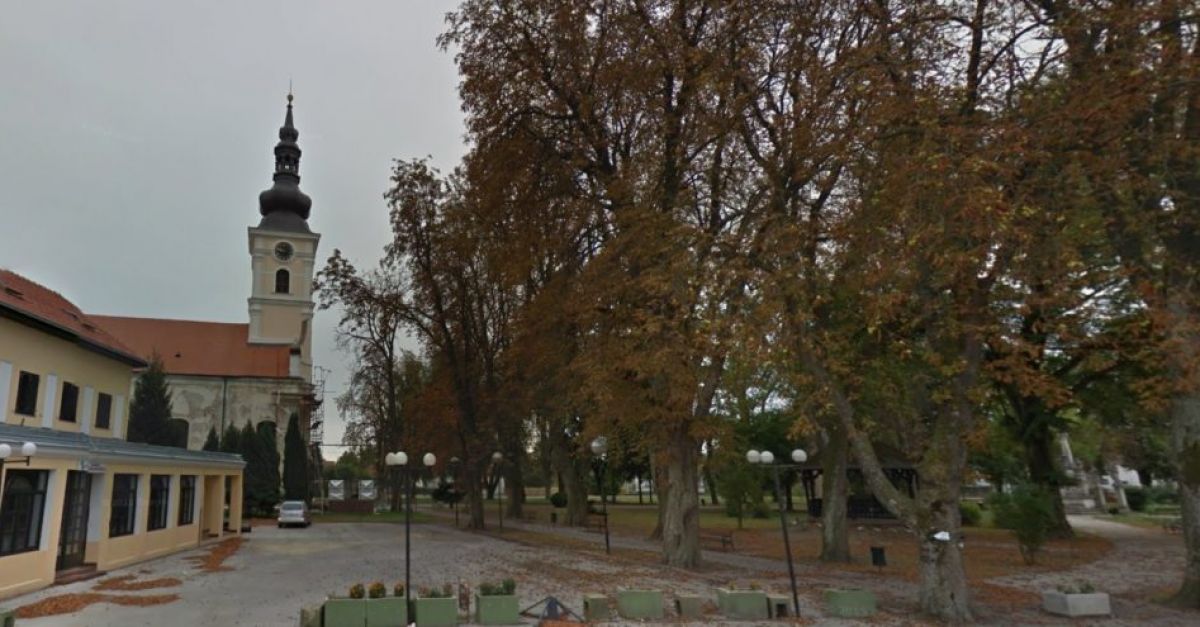 A town in northern Croatia hit hard by rural depopulation is selling its abandoned houses for one kuna (13 cent) in a bid to attract new residents, albeit with some big conditions.

Legrad, once the second-biggest population centre in Croatian territory, has suffered a steady decline since the disintegration of the Austro-Hungarian empire a century ago, when new borders left it sidelined.

“We turned into a border town with few transport connections to other places. Since then the population has been gradually falling,” said the town’s mayor, Ivan Sabolic.

Surrounded by green fields and forest, the town is near the border with Hungary, and has around 2,250 in habitants, half the number it had 70 years ago.

For its first attempt, the town marketed 19 empty houses and abandoned construction sites at the price of one kuna (€0.13) each, the mayor said.

So far, 17 properties have been sold. The houses on offer are in various states of disrepair. Some are half-ruins, lacking windows and doors, their walls covered with mould.

The municipality says it will pay 25,000 kuna towards any refurbishments needed, and for new residents wishing to buy a privately-owned home, the town will cover 20% of the price or up to 35,000 kuna, the mayor said.

The key conditions for individuals or couples who want to settle in Legrad include that they must be financially solvent and under the age of 40.

They also need to commit to staying at least 15 years.

Sabolic said the offer had attracted interest from abroad.

“After some media reports about our action we got enquiries about houses from very distant places like Russia, Ukraine, Turkey, Argentina or Colombia.”

However, immigration is complex in Croatia, so for now the town is keeping it local, according to Sabolic. He said employment opportunities for newcomers include jobs in food production, wood processing and metal processing industries.

Danijel Harmnicar, a young man from northern Croatia with a wife and two small children took Legrad up on its offer and bought a one-kuna house for his family.

“It is much nicer to live in your own place than to be a tenant. Staying 15 years here is not a problem for us, we don’t plan to move,” he said. – Reuters