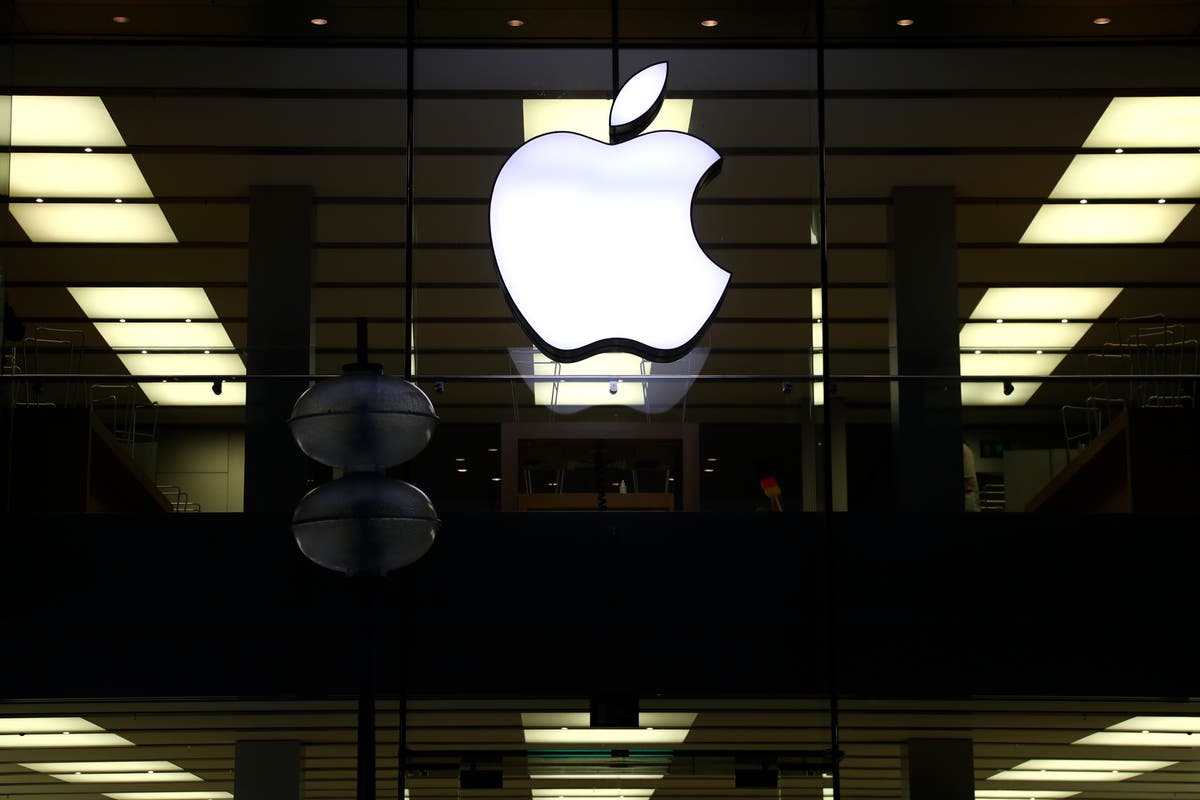 Apple is reportedly developing a new iPad Pro with wireless charging, and a new iPad mini.

The computing giant is intending to release the new iPad Pro in 2022, and the smaller tablet later this year, according to sources speaking to Bloomberg. Apple did not respond to a request for comment fromThe Independent before time of publication.

The apparent leak comes just days before the launch of WWDC, during which Apple is expected to reveal the future of its iPad line-up. It will show off the new update to its iPadOS, though hardware changes are also possible, though the new tablets are not expected for some time.

The main changes to the tablets will be the iPad Pro moving from an aluminium housing to a glass back, in order to enable wireless charging on the tablet for the first time. It would alos see the tablet become closer in design to the more recent iPhones.

Apple also recently released its MagSafe products, which allow the phones to be powered up by being stuck magnetically to a charging puck. This could allow it to utilise reverse wireless charging, which would allow users to charge their iPhone and AirPods headphones by laying them on the back of the tablet; however, this is a capability we saw from other manufacturers, most notably Huawei, for some time.

With regards to its battery technology, Apple is still reportedly exploring a future wireless charger that would work in the same way as its failed AirPower charging mat. It is also investigating other wireless charging methods which can work over distance – something Chinese manufacturer Oppo is also looking into with its X 2021 concept phone.

Apple’s development work on this new iPad is in early stages, apparently, and the company could change or cancel the plans before launch.

The iPad mini, meanwhile, will have narrower bezels – and it is reported that the home button will also be removed, a decision Apple took in 2017 for the design of the iPhone X. A thinner version of its entry-level iPad could also be forthcoming, geared towards students, which could be released as early as the end of this year alongside the iPad mini.

As Apple’s conference comes closer, more rumours about what the company is planning to release bubble to the surface. It is expected that Apple will launch two new versions of the MacBook Pro – a 14-inch and 16-inch version – as well as major updates to iOS, MacOS, its other operating systems.

Apple is also seemingly working on a new pair of secretive Beats in-ear headphones, according to internal files in the company’s operating system update, but which