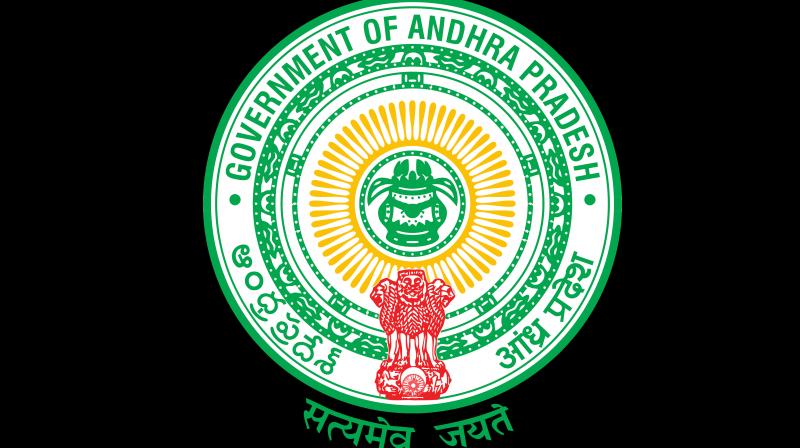 HYDERABAD: Shooting the messenger, the top brass of Andhra Pradesh tax department have penalised an assistant commissioner, who did his best to prevent loss of revenue to the government, while sparing his senior who actually caused the loss.

The messenger, G. Prabhakar Murthy is due for retirement on June 30 and Piyush Kumar, chief commissioner of state tax, recommended to the government to recover Rs 50 lakh paid to Essar Steel, Visakhapatnam, as a penalty, from his retirement benefits and a cut in pension.

The chief commissioner, by implicating Murthy in this case, rescued additional commissioner S. Sekhar, whose inaction left the government with no option but to pay the penalty.

Interestingly, a crucial report submitted by the Visakhapatnam joint commissioner explaining in detail the events that led to the loss of revenue to the exchequer and holding Sekhar responsible for the loss was ignored by the chief commissioner for reasons best known to him.

“The inaction of then deputy commissioner (Sekhar) resulted in the loss and there is nothing to be attributed to the then commercial tax officer (Murthy) who acted in good faith and as per provisions of the Act,” says the report.

Inquiries by Deccan Chronicle revealed that Essar Steel claimed a refund of a certain tax amount. Murthy’s predecessor neither rejected nor approved the refund for eight months. When Murthy took charge, he immediately sought a direction from Sekhar on Essar’s request.

Initially, Sekhar tried to send the ball back to Murthy’s court but the latter, quoting the provisions of the Act, recommended to his senior to withhold the amount as the government had appealed against the refund. Sekhar did not pass any order and Murthy was transferred to another place.

Later, Essar approached the AP High Court against the delay in refund and the court directed the government to refund the amount along with an interest of Rs 50 lakh.

“Had the orders withholding the refund been issued in view of the appeal, the trader would not have any base to approach the court. The trader got advantage because of the inaction,” said K.R. Suryanarayana, president, AP Government Employees Association. He urged the government against punishing the messenger.