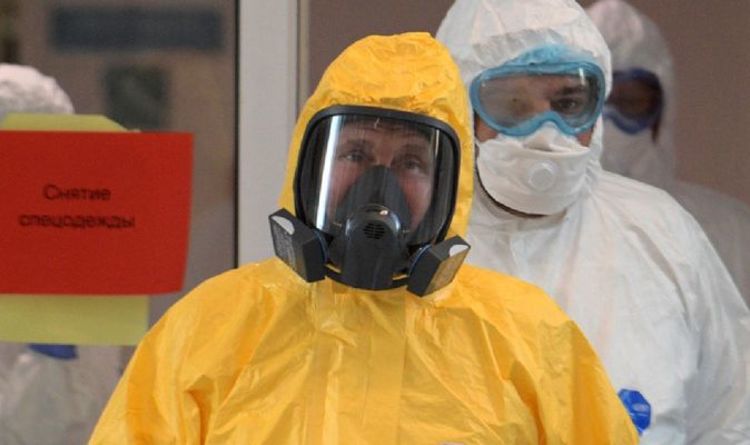 Dubbed the “Moscow” strain, they are urgently investigating whether it is resistant to current vaccines. has seen a spike in infections of the deadly virus, leading to the imposition of new restrictions in Moscow and Saint Petersburg. On Sunday health authorities reported more than 14,700 Covid cases, which represents the largest one-day tally since February.

Experts believe that the new strain could be driving the explosion in infections.

Denis Logunov, a director from the Gamaleya Research Institute of Epidemiology and Microbiology, told the TASS news agency: “Now we are monitoring the situation in Moscow, and most importantly, Moscow may still have its own Moscow strains.”

Russian authorities have moved quickly to try and suppress the outbreak. 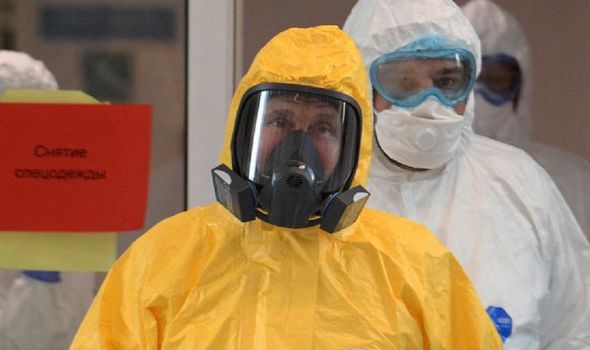 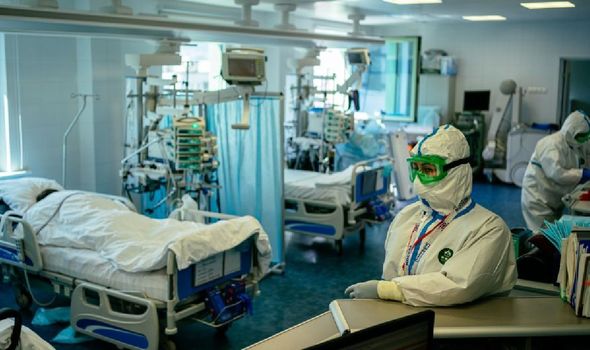 Sergey Sobyanin, mayor of Moscow, announced a “non-working week” from 15 to 19 of June in an attempt to curb the dramatic rise in infections.

Field hospitals to treat Covid patients will also be reopened in the capital city.

Authorities in Saint Petersburg, which is hosting football matches from Euro 2020, said on Monday that they were beefing up their anti-coronavirus restrictions. 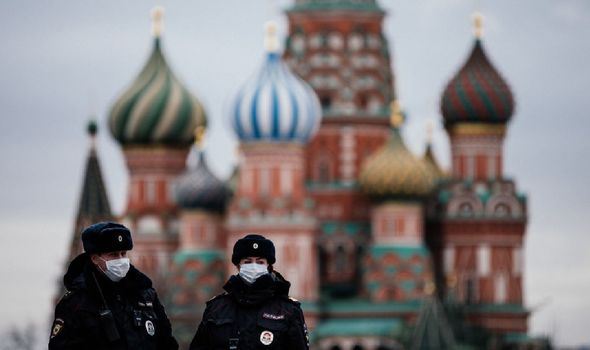 From Thursday food courts and children’s play areas in shopping malls in Russia’s second city will be closed, and no food will be sold at Euro-2020 fan zones.

Efforts to control the pandemic have been hindered by the slow vaccine rollout in Russia.

Russia boasts its own Covid vaccine, known as Sputnik V, which was developed by the Gamaleya Research Institute. 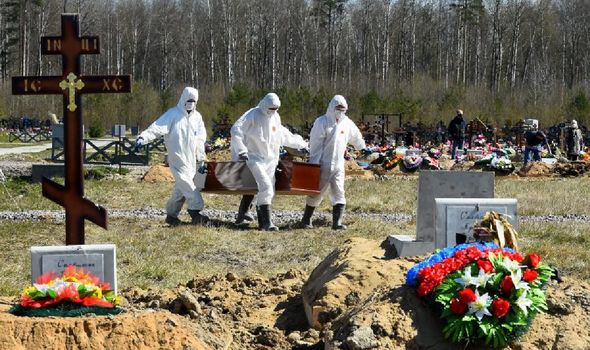 However, only roughly 12 percent of the population has received at least one dose of a Covid jab.

On Tuesday, the Kremlin admitted its vaccination programme left a lot to be desired.

Spokesman Dmitry Peskov told reporters: “We should probably all be unsatisfied with the rates of vaccination.”