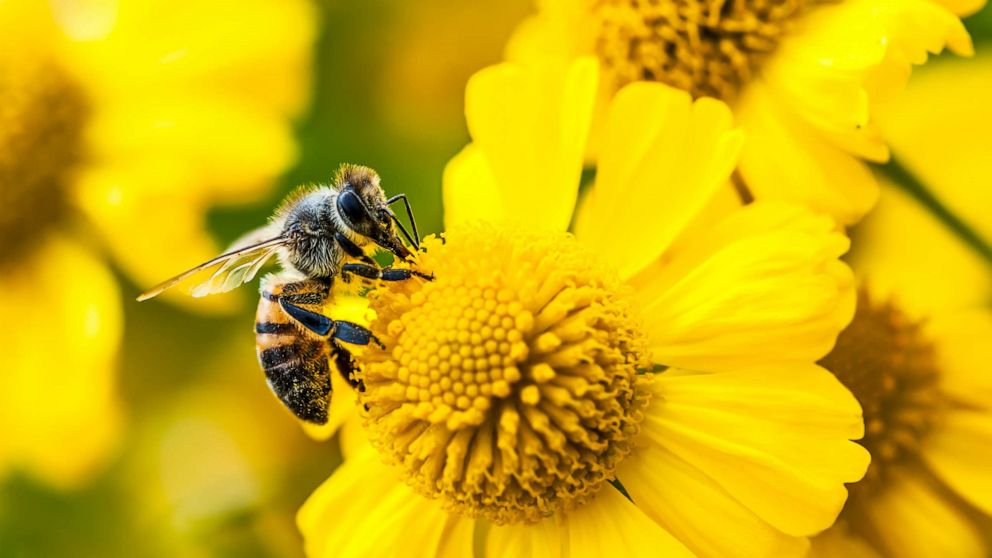 The behavior of honeybees may hold the key to future studies of alcohol addiction, according to new research.

Worker honeybees that were fed alcohol-spiked food, a sucrose solution with about 1% ethanol added, for a long period of time experienced withdrawal symptoms when cut off from the solution, according to a study published Tuesday in the scientific journal Biology Letters.

Researchers from the Polish Academy of Sciences observed that when access to the solution was discontinued, the bees exhibited a “marked” increase of consumption of ethanol as well as a slight in crease in mortality, according to the study.

The bees would then willingly consume sugar solutions with alcohol concentrations as high as 20% and then display behaviors similar to alcohol-intoxicated humans, including impaired locomotion, foraging and learning, researchers said.

The extent of the behaviors was dependent on how much ethanol was consumed.

The results of the study demonstrated that the worker bees could develop a dependence on alcohol, especially interesting considering that naturally occurring nectar is often contaminated by alcohol that fermented from yeast, the scientists said.

Among the honeybee workers, foragers outside the hive appeared to show the greatest resistance to the detrimental effects of the alcohol, likely due to evolution as the foragers occasionally encounter ethanol in nature, according to the study.

Honeybees not only willingly consume alcohol but are predisposed to alcoholism, according to recent research.

The results of the study provide new evidence of their suitability as a model for studying alcohol addiction, researchers said. Invertebrate model species are widely used to study alcoholism, according to the study.

“To understand alcohol abuse, the utilization of animal models is essential,” the researchers said.