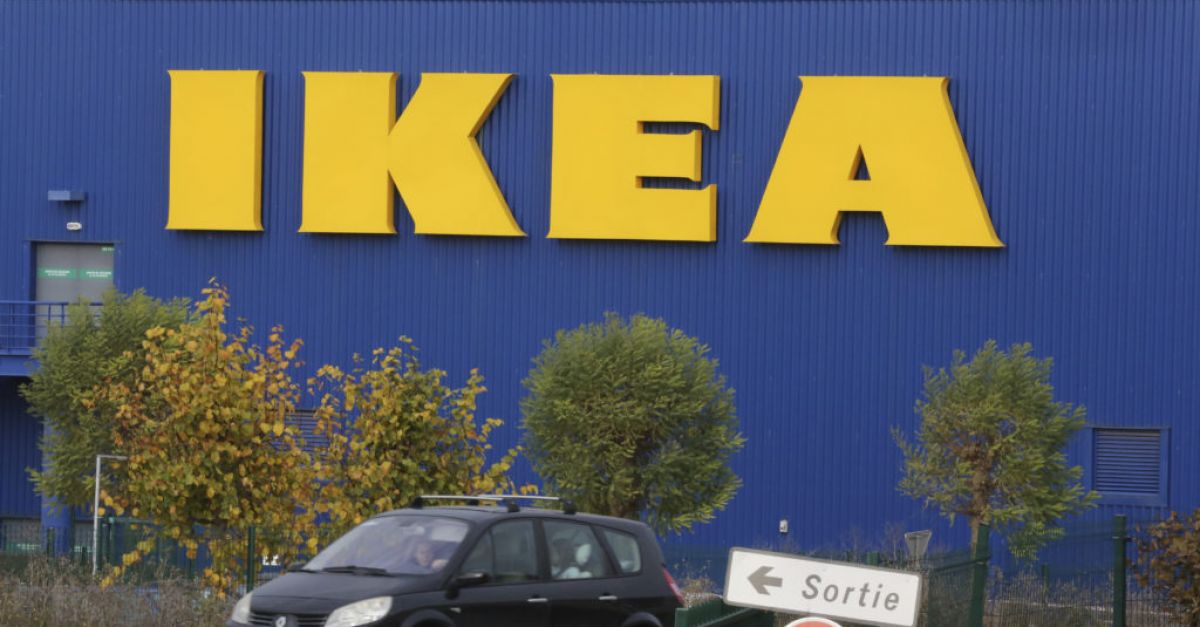 A French court on Tuesday ordered IKEA to pay a €1 million fine in a spy case involving its employees, as the world’s biggest furniture retailer was found guilty of storing employee data it obtained improperly.

The French branch of the Swedish company was accused of snooping on its workers over several years, and breaching their privacy by reviewing records of their bank accounts and sometimes using fake employees to write up reports on staff.

Prosecutors had been pushing for a €2 million fine against the firm, which is owned by the Ingka Group. IKEA did not immediately respond to requests for comment.

The allegations centred on the 2009 to 2012 period, although prosecutors said the spy tactics began in the early 2000s.

Several store managers and employees in human resources as well as a private investigator and police officers were among those facing allegations.