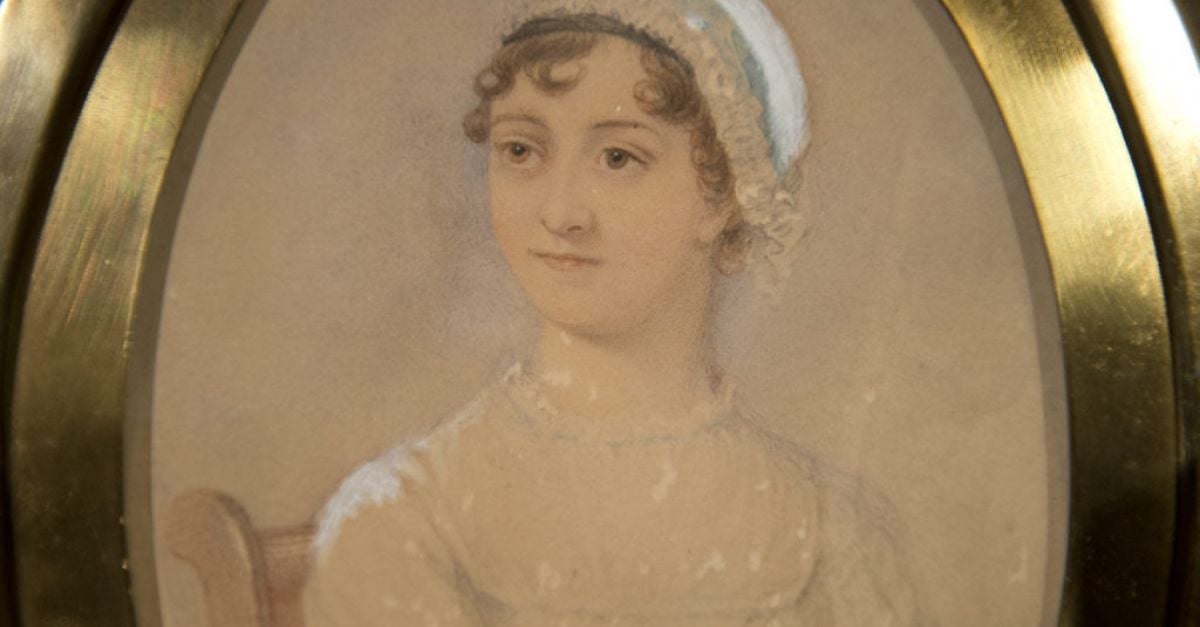 A US scholar has discovered that Pride And Prejudice author Jane Austen’s favourite brother had a link to the 19th century abolition movement.

The discovery by Professor Devoney Looser is a marked contrast to an Austen family link to slavery which emerged 50 years ago.

The Arizona State University professor and author of The Making Of Jane Austen found evidence of the Rev Henry Thomas Austen’s attendance at the 1840 World Anti-Slavery Convention in London, which drew some 500 delegates.

“I was stunned to find that fact,” Prof Looser said in an interview.

She first detailed her research in an essay for The Times Literary Supplement.

“Henry became a next-generation Austen publicly supporting a political commitment to abolish slavery across the globe.”

The latest research was welcomed by Patricia A Matthew, an associate professor of English at Montclair State University in New Jersey who focuses on literature of the period that encompasses Austen.

"This is a delightful day in the Country, & I hope not much too hot for Town" – #JaneAusten writing to her sister Cassandra from this house in June 1814 ☀️ pic.twitter.com/R6PrB4FLxU

While it does not change her view of Austen’s work – “I don’t believe that I’m reading someone who’s actively engaged in debates about the slave trade” – it could resound with Austen’s most devoted admirers, sometimes called Jane-ites.

“I think they are having a kind of reckoning in how they think about not just Austen, but the Regency period,” said Prof Matthew, referring to the British era of the early 1800s.

“It raises all manner of interesting questions about how they understand this author.”

The slim collection of novels that Jane Austen wrote before her death aged 41 in July 1817 focus on relationships, not current events.

There is a glancing reference to slavery in Mansfield Park, and a character in Emma defends an off-stage figure as “rather a friend to the abolition”.

As for Austen’s own beliefs, Prof Looser said: “We know from her letters that she refers to having loved the writings of a prominent white abolitionist, Thomas Clarkson.

#ThrowbackThursday featuring the South Lawn from 1897! This summer we are playing host to several outdoor theatre productions and cinema screenings, all taking place on the historic South Lawn. Click the link to see what's coming up – https://t.co/sgCGRC8GrA pic.twitter.com/8FucLZO7bw

“So we know that she read and cared about issues of race and racial injustice.”

A diary entry from another Austen brother, Francis, called it “regrettable” that any trace of slavery “should be found to exist in countries dependent on England, or colonised by her subjects”.

His opinion was not made public until the early 1900s.

Britain outlawed the slave trade in 1807 and made slavery illegal in 1833 with the exception of some territories. Subsequent legislation outlawed it entirely.

In the course of her ongoing research, she found that he had billed himself as the Rev HT Austen for his writing and public work. That led her down new paths, including his conference participation.

It was not to be found elsewhere, even in the Austen scholars’ bible, A Chronology Of Jane Austen And her Family: 1600 To 2000 by Deidre Le Faye, which Prof Looser describes as nearly 800 pages filled with “thousands and thousands of facts” about the Austens.

🍓Join us for a range of virtual and in person events this Summer, including Mrs Elton’s Strawberry Picnic, Regency Dress Up Day, Guided Virtual Tours, Village Walks, Drama Workshops and more!

Prof Looser’s find coincides with a reckoning over racism that is taking place across the globe.

In April, a British media row greeted plans to update the museum at Jane Austen’s House in the Hampshire town of Chawton, where she lived and wrote for about eight years and which is a magnet for Austen fans.

A revamped display that includes research on her connections to slavery was denounced as a “revisionist attack” by one newspaper.

Jane Austen’s House said in a pointed statement: “We would like to offer reassurance that we will not, and have never had any intention to, interrogate Jane Austen, her characters or her readers for drinking tea.”

For readers who might baulk at bringing what might seem like modern issues and perspectives into consideration of Austen and her work, Prof Looser has a ready answer.

She said: “Issues of race, racism and racial justice are central to Jane Austen’s day.

“So we’re not bringing questions and concerns that weren’t there in her time. They were absolutely there.”