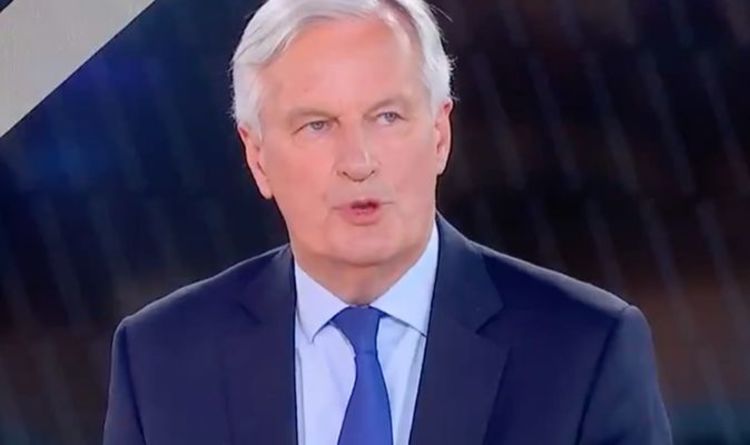 The former EU negotiator said he “recognises” himself in the US leader and his ambitious promises to his country. Mr , who is rumoured to be considering running to replace French President Emmanuel Macron in the 2022 elections, made the comments on French TV France Info.

“It’s quite an achievement at my age to be someone new.

“Joe Biden wasn’t as well-known as others.

“We can’t compare, but I can recognise myself in his perseverance, his tenacity, which I know as a mountaineer, and in this requirement that both France and the US demand of making promises, but also taking action.”

Since stepping down as head of the Brexit Task Force, Mr Barnier has written a book about the protracted and fraught talks between the EU and the UK. 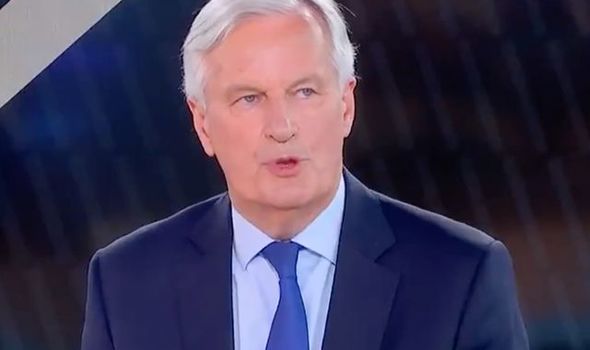 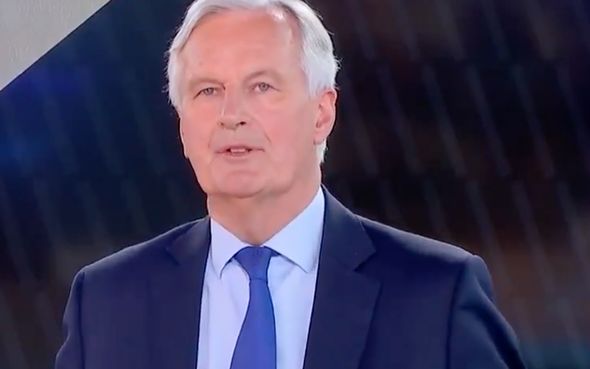 Billed as a “secret Brexit diary”, the 500-paged ‘La Grande Illusion’ gives a behind-the-scenes insight into the negotiations that led to a trade deal last Christmas.

The 70-year-old ex-EU commissioner has also hinted at a political career post-Brexit, declaring that he would be an “actor in this presidential debate.”

It is thought that Mr Barnier is seeking the endorsement of the centre-right Republican Party to run as a presidential candidate in next year’s elections.

His book ends with a diagnosis of his country and a promise to “start from” his homeland in a bid to repair the EU.

He wrote: “Our work starts with France. What we French will not do for ourselves, no one will do for us.”

The French politician sparked outrage last month when he suggested France should adopt a “three to five years” halt on non-EU immigration would help the union re-discuss the state of the Schengen Area and help tackle issues with the bloc’s migration system.

He claimed the “problems of immigration are not moderate” adding the bloc “must find solutions” and implement stricter “border checks”. 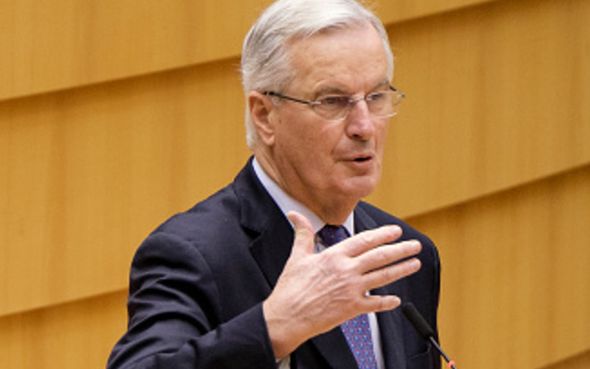 “The problems of immigration are not moderate.”

He added: “I say as the political man that I am to look at the problems as there are, as the French live it, and to find solutions.

“I think we must take the time of three to five years to suspend immigration.”

Mr Barnier stressed the importance of treating people seeking asylum and help on Europe’s shores “with humanity, with rigour.”

The Frenchman added: “But we must discuss with our neighbours the Schengen question, that we must apply border checks.

“That we have to be more rigorous.”

“How do we know? He just played the hidden racism card, endorsing a Trumpian suspension of all migration into the EU.

“The inevitable slide of the extreme centre to xenophobic extremism.”

French people will head to the polls next year.

President Emmanuel Macron is expected to lock horns with far-right candidate Marine Le Pen in the last round of the elections.