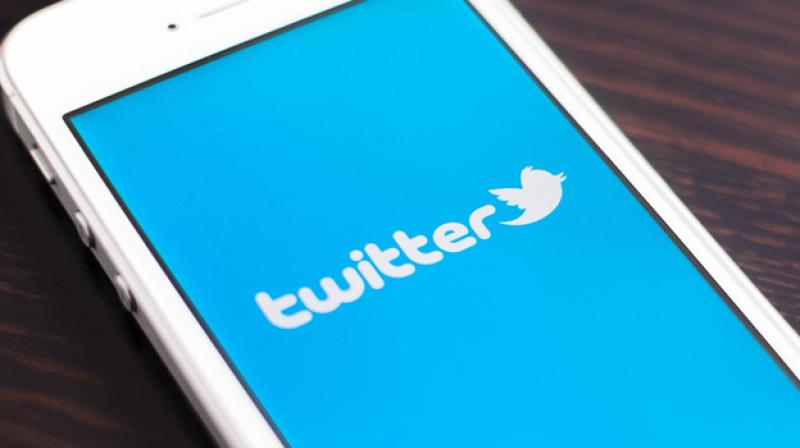 New Delhi: Twitter has lost its 'safe harbour' protection in India over non-compliance with IT rules and failure to appoint key personnel mandated under the new guidelines, despite repeated reminders, and the platform will now be liable for action under the Indian Penal Code for third party unlawful content, sources said.

Earlier this month, the government had given one last chance to Twitter to comply with the new IT rules, that came into effect on May 26, and had issued a stern warning that failure to adhere to the norms will lead to the platform losing exemption from liability under the IT Act.

Sources in the government confirmed that Twitter has lost the safe harbour immunity, as it failed to comply with the IT rules, and appoint key executives under the new guidelines.

While the resident grievance officer and the nodal contact person nominated by the company, is not an employee of Twitter Inc in India, the Ministry had also not received any concrete information on Chief Compliance Officer, the name, or details, sources said.

Another source said that Twitter's intermediary status and the legal shield it had, ended automatically on May 26, given its non-compliance with new guidelines. Same is true for any other social media platform, which has not complied with the requirement under the IT rules.

The government has confronted Twitter over multiple instances in the past months, including during the farmers' protest and later when it tagged political posts of several leaders of the ruling party BJP, as "manipulated media", triggering a sharp rebuke from the Centre.

The last flashpoint was the delay in complying with the IT rules that mandate large digital platforms to undertake greater due diligence as well as appoint a grievance officer, a nodal officer and a chief compliance officer. These personnel have to be residents of India.

The Ministry of Electronics and Information Technology (MeitY), on June 5, had said that Twitter's refusal to comply with the rules demonstrated the microblogging site's "lack of commitment and efforts towards providing a safe experience for the people of India on its platform".

The IT Ministry had earlier questioned Twitter over not providing information about the Chief Compliance Officer as required under the Rules. Also, the resident grievance officer and the nodal contact person nominated by the company, is not an employee of Twitter Inc in India as prescribed in the rules, the ministry had flagged.

Twitter on Tuesday said it has appointed an interim Chief Compliance Officer and the details of the official will be shared directly with the IT Ministry soon.

The US-based company had assured the Indian government last week that it is in advanced stages of finalising the appointment of chief compliance officer, and that it would submit additional details within a week. That deadline ended on Monday.

A Twitter spokesperson on Tuesday said the company continues to make every effort to comply with the new guidelines, and is keeping the IT Ministry apprised of progress at every step of the process.

Meanwhile, the government has contended that the office address in India mentioned by Twitter is that of a law firm, which is also not as per the rules.

"Despite being operational in India for more than a decade, it is beyond belief that Twitter Inc has doggedly refused to create mechanism that will enable the people of India to resolve their issues on the platform in a timely and transparent manner and through fair processes, by India based, clearly identified resources," the IT ministry had said in its notice earlier this month.

The ministry had on June 5, also said that though with effect from May 26, 2021, "consequences follow" given Twitter's non-compliance with rules "however, as a gesture of goodwill, Twitter Inc is hereby given one last notice to immediately comply with the rules, failing which the exemption from liability available… shall stand withdrawn and Twitter shall be liable for consequences as per the IT Act and other penal laws of India."

The Ministry had warned Twitter that non-compliance will lead to "unintended consequences", including Twitter losing exemption from liability as intermediary under the IT Act.

Twitter has an estimated 1.75 crore users in India, as per data cited by the government recently.

The new IT rules mandate large digital platforms to undertake greater due diligence, and make them more accountable and responsible for the content that is hosted. Social media companies will also have to take down flagged content within 36 hours, and remove within 24 hours content that is flagged for issues such as nudity and pornography under the new rules.