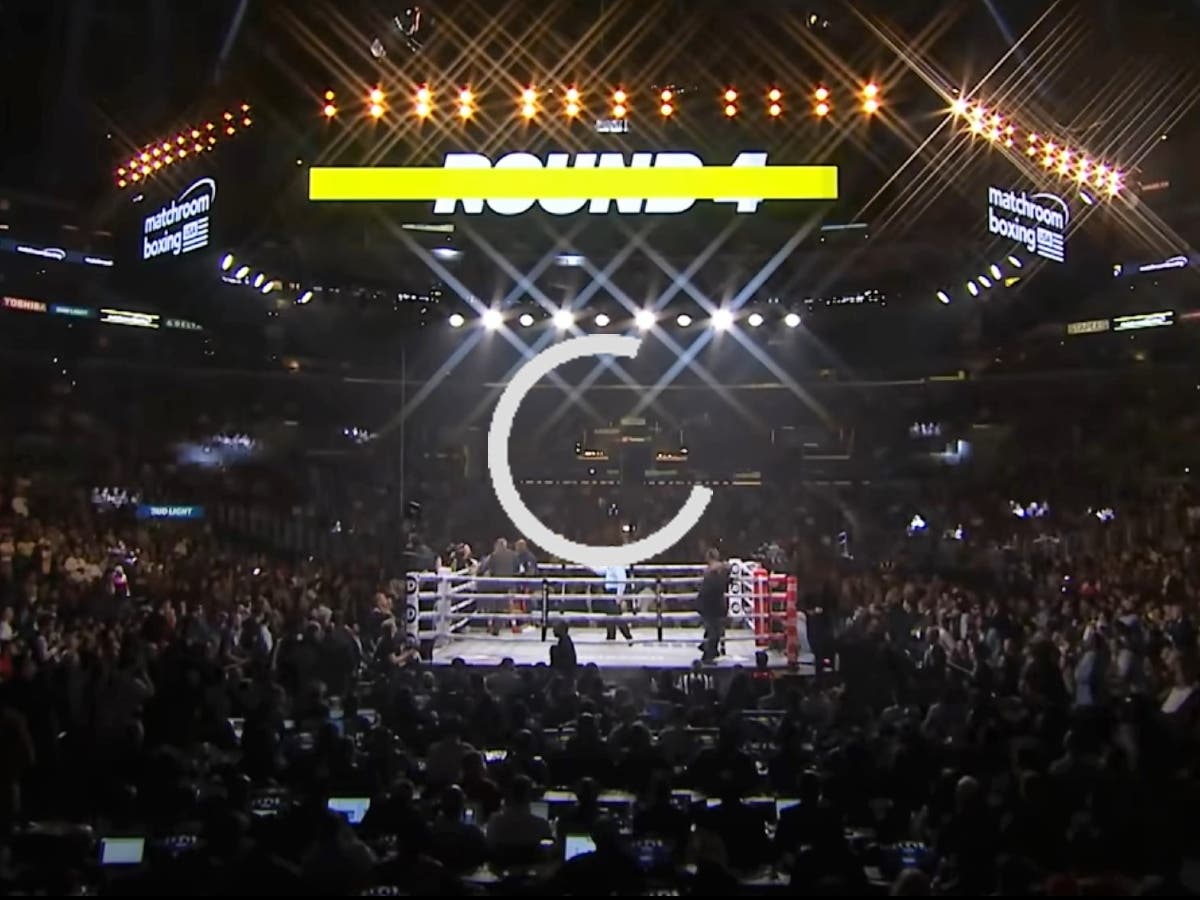 Undefeated five division boxing champion Floyd Mayweather, widely considered to be the greatest pound-for-pound fighter of his generation, is set to take on Logan Paul, a YouTube star most famous for once filming a dead body.

If Paul manages to somehow win the fight, his legacy may well be rewritten as the first ever person to defeat the boxing superstar. The controversial YouTuber will have plenty of fans hoping he does just that, though none of his 23 million followers will actually be able to watch the fight for free on the popular video-sharing platform.

The price will likely lead fight fans to seek out a free live stream that allow them to watch the contest online without paying.

The streams may be illegal but a lack of police interference with those watching them has led to what some experts have referred to as the “golden age” of piracy.

In an effort to crackdown on the spread of free live streams, intellectual property rights organisations have recently been working closely with police to crackdown on people watching the illegal content, rather than simply the people who host it.

The Federation Against Copyright Theft (FACT) teamed up with the Lancashire Police Cyber Crime Unit in December in order to send warning notices to more than 7,000 people in the UK suspected of watching illegal live streams.

“We are pleased to give our full support to Lancashire Police in sending a really clear message to those choosing to consume content illegally,” said Kieron Sharp, CEO of anti-piracy organisation FACT.

“This is taken very seriously by the police and these notices are a direct and alarming wake up call for people using illegal streams.”

Sites claiming to offer illicit streams have often been associated with phishing campaigns, designed to capture a person’s private details. Sime links may even contain hidden ramsomware software designed to install itself on a victim’s device and block their access to it until a ransom is paid.