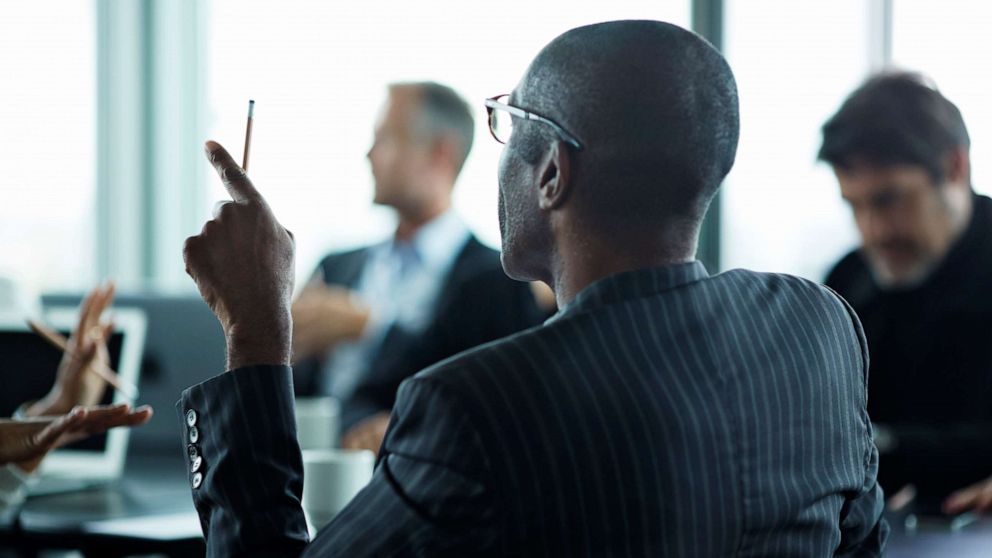 One year after the murder of George Floyd spotlighted issues of systemic racism in the U.S., a new study found corporate America has made great leaps to increase diversity in boardrooms.

Of the 456 new independent directors added to the boardrooms of companies listed on the S&P 500 this past year, nearly three-quarters (72%) were either women or people of color, according to an analysis released Wednesday by Spencer Stuart, an executive recruiting and leadership consulting firm that has been collecting data on board diversity for over 30 years.

Broken down further, a record 47% of new independent directors were Black, Asian or Latinx — compared to 22% the prior year and 14% a decade ago, the study found.

“A third of the new independent directors are Black or African American and that’s three times what it was last year,” Julie Daum, the North American board practice leader for Spencer Stuart, told ABC News. “We’ve been collecting this data for a long time and we’ve never seen a jump like that.”

New Asian representation in boardrooms fell slightly — declining from 8% to 7%. The number of new female directors being added to boards dropped to 43% from 47% the previous year.

Despite the modest diversity gains over the past year, however, the data still indicates that corporate boardrooms remain largely white and male.

“When employees looked up in the company, they did not see anyone who looked like them and they were starting to speak out about it,” she added.

Another aspect of this year’s data that was different from years past is that “companies are disclosing the ethnicity of their directors,” Daum said.

“In the past it was really hard for us to do this data collection because people didn’t really report it,” she said, adding that firms “are coming forward and saying either what percentage of their board is diverse, or going director-by-director and naming who’s diverse.”

There has been renewed pressure over the past year for companies to disclose their diversity statistics — especially in boardrooms and at the upper levels of management.

Last December, Nasdaq proposed a requirement that all companies listed on its stock exchange publicly disclose the diversity statistics of board directors. Also late last year, California passed a law that requires publicly traded companies headquartered in the state to have at least one board member from an “underrepresented community.” Dozens of companies separately pledged to add a Black director to their boards through an initiative dubbed the “Board Challenge.”

“There have been a lot of studies done about the importance of diversity and how diverse groups make better decisions,” Daum said. She thinks this is a “big part of what people are thinking about” when recruiting new board members.

“They want their management team and they want their board to be a group of people who are qualified and really working hard to make good decisions,” she said.