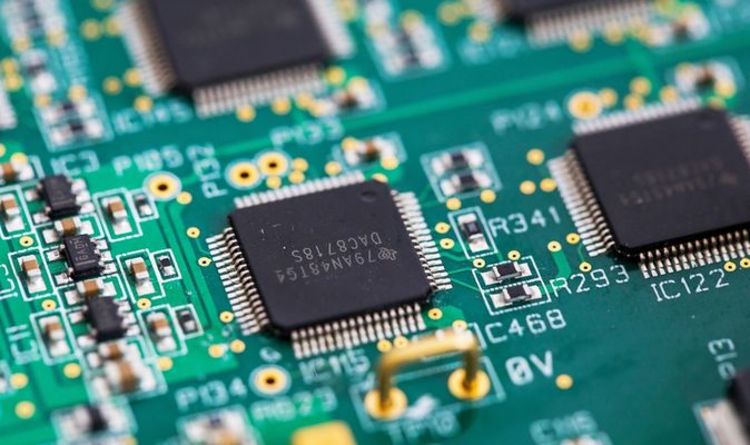 The island nation which controls about two-thirds of all microchip production is under pressure from companies worldwide but is due to limitations in production. Bindiya Vakil, CEO of Resilinc, a California based software company and supply-chain-mapping servicer told Express.co.uk that production of the vital technology has halted in some locations.

She said: “Currently the island’s economy is grappling with water and power shortages leading to halted production, suspended operations, and tightened restrictions on water consumption.

“Hsinchu—the heart of Taiwan’s semiconductor industry—is facing water cutoffs two days a week, and water reduction plans are expected to decrease supply to all major manufacturers by as much as 15 percent.”

The precious microchips are the “brain power” of modern electronics and power thousands of everyday items including our phones, cars, computers and even some household appliances. 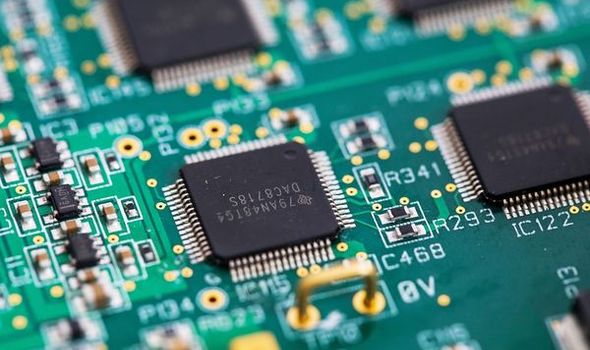 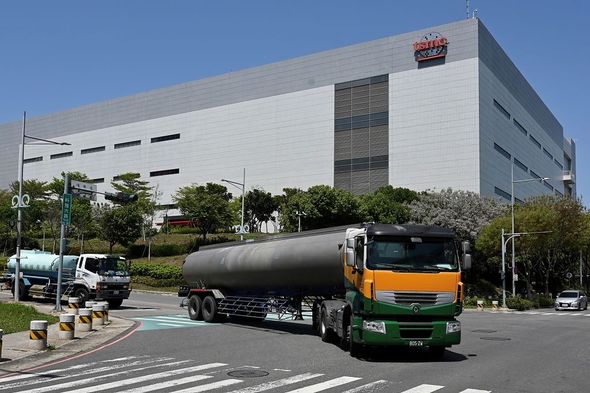 Ms Vakil said: “To cope with the current water shortages and avoid production delays or worse, these two firms and others have started contracting for water deliveries by truck.

“TSMC has also said it is seeking groundwater supplies from construction sites.”

Water shortages across the country have stemmed from below average rainfall last year.

Taiwan’s government has begun to expand its infrastructure to deal with the surging demand for microchips including drilling new wells and building pipelines to transfer water from the wetter north of the island. 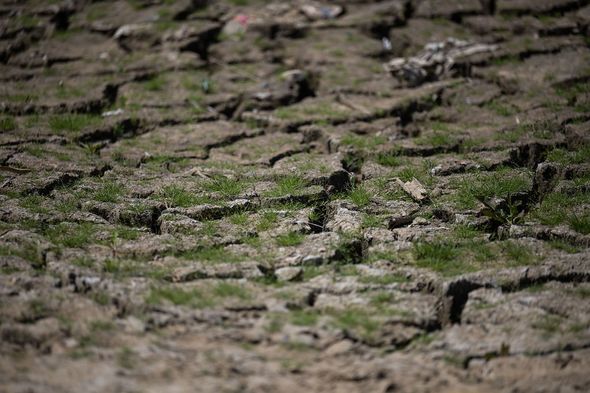 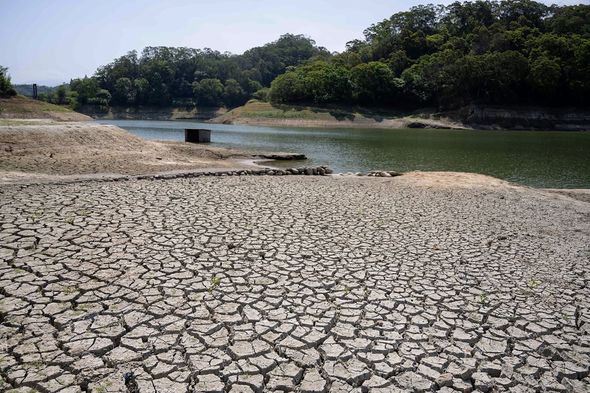 In an interview with CBS last month, TSMC CEO Mark Liu, said China remained a “looming shadow” over the company and was potentially eyeballing a takeover.

According to Mr Liu, Xi Jinping “has intensified his long-time threat to seize Taiwan.”

In the same interview with CBS, CEO of Intel, Pat Gelsinger, said in the worst case scenario countries may take to “very extreme postures”.

He said: “The most extreme would be China invading Taiwan and in the process gaining control of TSMC.

“That could force the U.S. to defend Taiwan as we did Kuwait from the Iraqis 30 years ago. Then it was oil. Now it’s chips.” 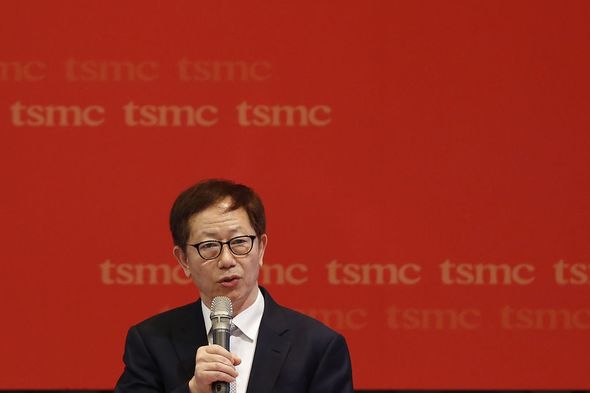 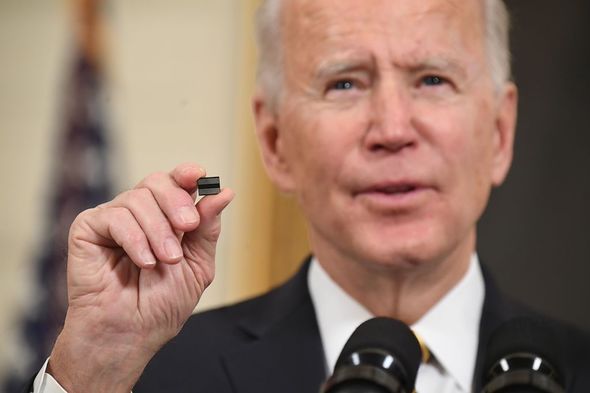 An invasion of Taiwan by China could mean the end of technology as we know it for many years, as the superpower will have a monopoly on microchip manufacturing leading to an even greater global shortage.

Ms Vakil explained that as we develop into a more technology focused society, demand for the semiconductor chips will only increase, leading to questions over the environmental impact of microchip production.

Ms Vakil added: “The reality is that chip-making requires a lot of resources, specifically water and power. 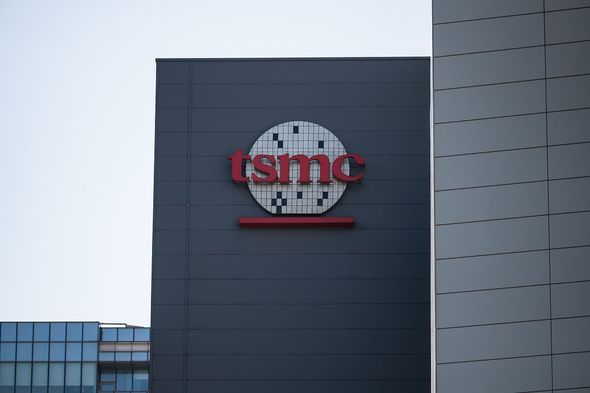 “And, as demand for semiconductors surges, so does the environmental impact.

“Some of the most advanced chipmakers now have a larger carbon footprint than some traditionally more polluting industries.”