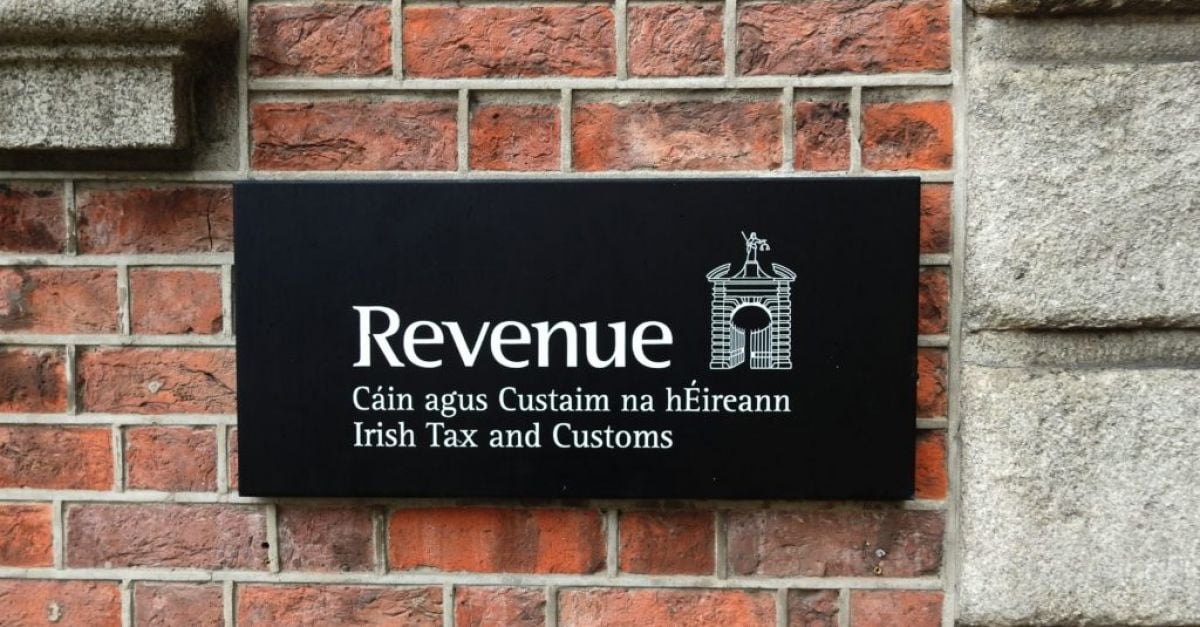 A motor vehicle dealer had a settlement with Revenue of €11.7 million recorded in the latest list of tax defaulters.

James Joseph Daly, a motor vehicle dealer trading as Any Gear with an address in Cloghan, Co Offaly, was the subject of a Revenue investigation for the non-declaration of income tax and VAT.

The case is one of 30 published on Tuesday where €21.37 million in total settlements have been made by Revenue.

The second-largest case was a precision metal component manufacturer, Oshima Ireland Ltd of Woodford Business Park, Santry, Dublin 9, which was the subject of a Revenue audit for the under-declaration of corporation tax, PAYE/PRSI/USC and VAT.

The cases cover settlements between January 1st this year up until the end of March. According to Revenue, up to €13.8 million remains unpaid as of the end of March. It said in some cases, collection or recovery of the full unpaid amount will not be possible due to company liquidations and other reasons.