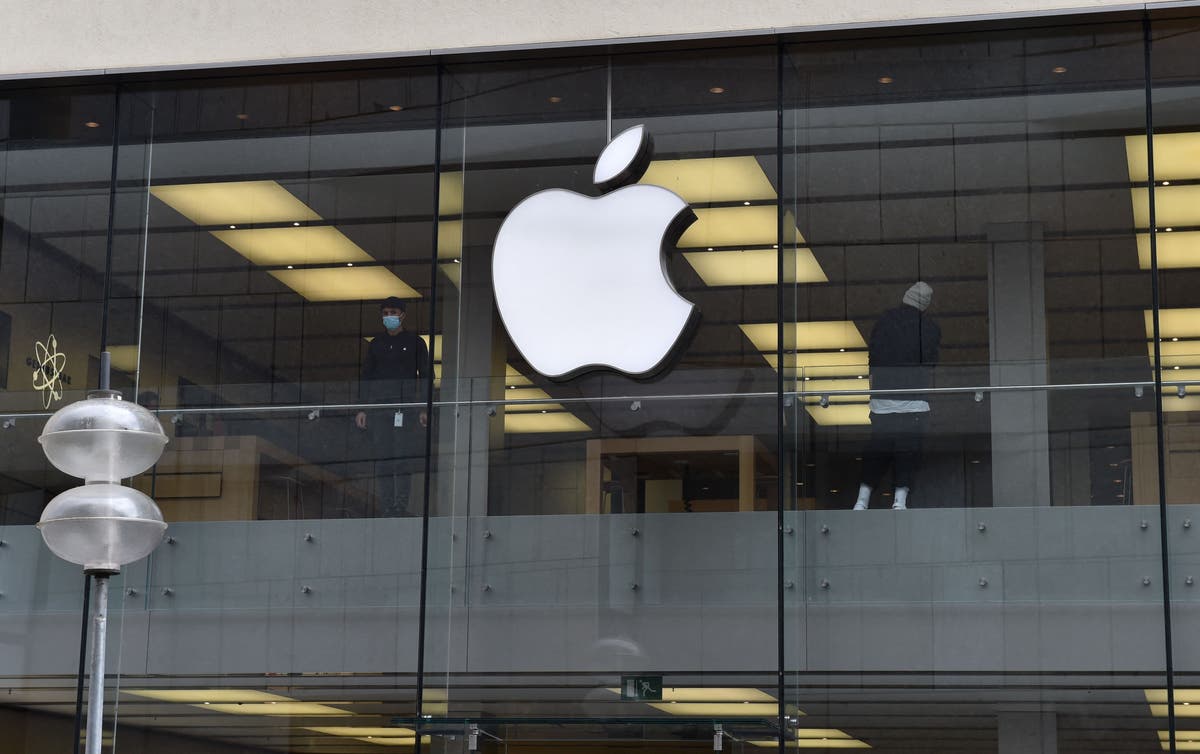 Apple employees have written to the tech giant’s chief Tim Cook expressing their frustration at his new note requiring them to return to the office three days a week from early September.

According to the internal letter, obtained by The Verge, employees said they would prefer a more flexible approach – one in which those seeking to work remotely get to do so.

“Without the inclusivity that flexibility brings, many of us feel we have to choose between either a combination of our families, our well-being, and being empowered to do our best work, or being a part of Apple,” they wrote in the letter.

The letter, written and edited by about 80 staff, said the employees have often felt “not just unheard, but at times actively ignored,” over the last year.

“Messages like, ‘we know many of you are eager to reconnect in person with your colleagues back in the office,’ with no messaging acknowledging that there are directly contradictory feelings amongst us feels dismissive and invalidating…It feels like there is a disconnect between how the executive team thinks about remote / location-flexible work and the lived experiences of many of Apple’s employees,” they wrote in the letter.

The current move comes two days after company chief Tim Cook wrote a note saying staff would be asked to come to the office on Mondays, Tuesdays and Thursdays, with the option for remote working on Wednesdays and Fridays.

Mr Cook had said remote working can take place for up to two weeks a year for staff to be “closer to family and loved ones, find a change of scenery, manage unexpected travel, or a different reason all your own”.

“Video conference calling has narrowed the distance between us, to be sure, but there are things it simply cannot replicate,” he said.

While the move signifies an easing of workplace culture compared to Apple’s pre-pandemic internal rules, it is still conservative compared to the directives by Microsoft and Twitter that have told employees they could work from home even after the pandemic ends.

Earlier in March, outsourcing giant Capita had also announced that 64 per cent of employees could permanently work from home.

The London-headquartered international bank HSBC also said its decision to reduce international office space by 40 per cent would lead to a “very different style of working post-Covid”.

Apple employees believe working from home would be a boost to the company’s inclusion and diversity efforts.