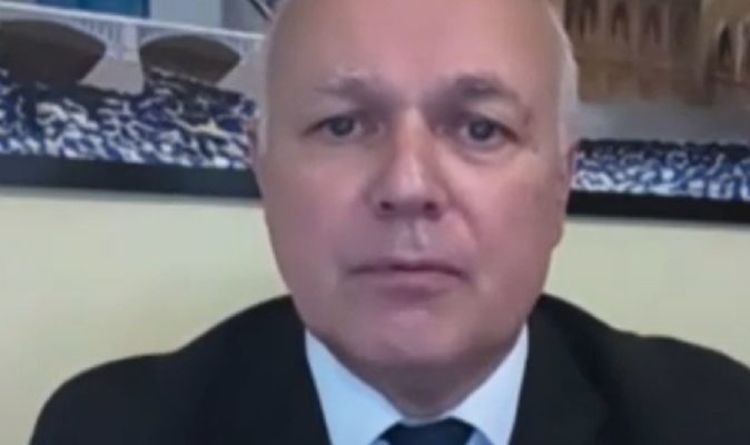 Iain Duncan Smith has warned that the West is responsible for having “created the threat from .” The former Conservative Party leader described China under as a “leviathan” that was enabled to grow economically due to the “naivety” of western liberal democracies. Mr Duncan Smith was invited onto Sky News to discuss the rising threat of China and he insisted that Beijing has “deep-rooted ambitions.”

Mr Duncan Smith told Sky News: “Well firstly you have got to openly understand and recognise the distinct threat that China poses to members of the free world.

“Secondly you have got to understand that it is in fact the free world that has created this incredible leviathan China economically in a place that the Soviet Union could only ever have looked at and wondered.

“And it is the result of all of that is no rebounding back on us because that naivety of approach to China’s deep reported ambitions is where the real problem arises.”

He added that China was a “big threat to democracy.” 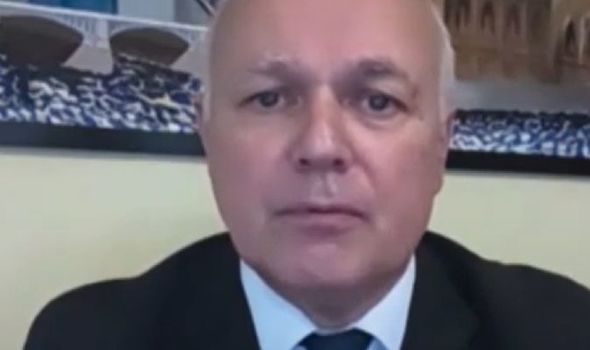