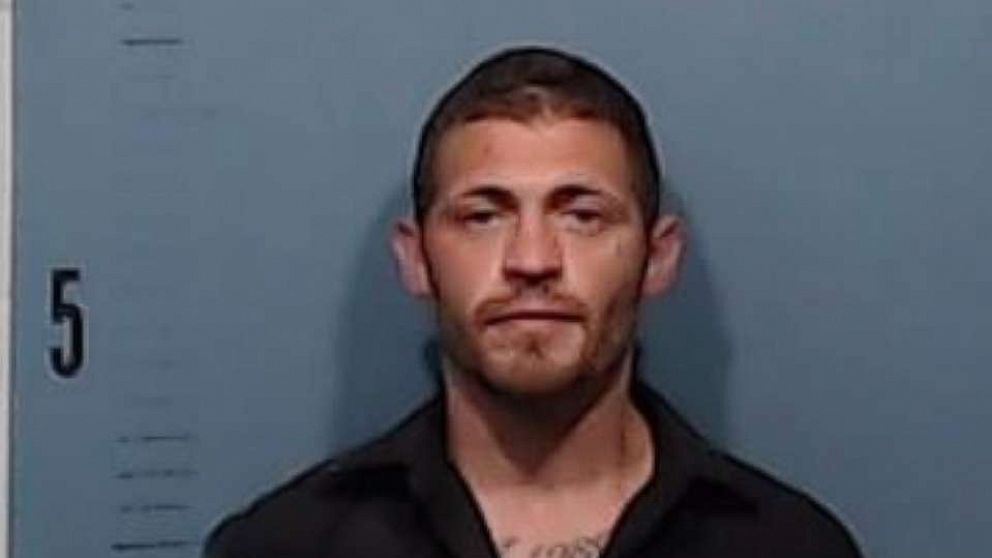 A grandson has been arrested in connection with the murder of his own grandmother after her dead body was discovered in her apartment.

“Officers arrived and located 68-year-old Judi Jones inside the apartment, deceased from apparent trauma,” the Abilene Police Department said in a statement regarding the woman’s alleged murder. “Criminal Investigation Detectives are currently working this incident as a homicide and are looking for possible suspect or suspects.”

It did not take authorities long, however, to arrest 31-year-old Joel Rakesh Laundre Thomas of Abilene, Texas, in connection with his grandmother’s murder.

Authorities did not disclose how long they thought Jones had been deceased for, what the possible motive of her alleged murder could have been or what led them to arrest her grandson.

The Abilene Police Department confirmed that Jones’ next of kin have all been notified and that Thomas is currently being held at the Taylor County Jail and has been charged with the murder of his grandmother.

The investigation into the circumstances around Jones’ death is active and anyone with information regarding this homicide is urged to contact Abilene Crime Stoppers at 676-8477 (TIPS) to remain anonymous and eligible for a cash reward.