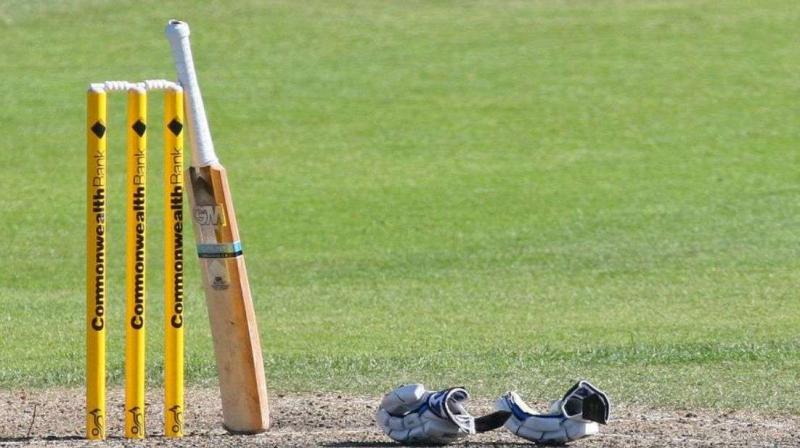 Bengaluru: Veteran Karnataka cricketer B Vijayakrishna died at a private hospital here on Thursday due to multiple organ failure and cardiac arrest, family sources said. He was 71. The former Karnataka all-rounder was admitted to the hospital two days ago due to health complications and breathed his last on Thursday morning. In a career spanning 15 years, Vijayakrishna featured in 80 first-class matches, picking up 194 wickets and scoring 2,297 runs including two centuries.

Born on October 12, 1949, Viji, as he was fondly addressed by his family members and cricketer friends, began his career under the tutelage of prominent cricketer K Nagabhushan in the 1960s. Vijayakrishna made a mark in his maiden Ranji Trophy match against Hyderabad in 1968 when he took three wickets and shone in the next match against the erstwhile Madras with a six-wicket haul. He was equally good as a batsman, recall his friends. Condoling his demise, Karnataka Chief Minister B S Yediyurappa said Vijayakrishna was responsible for the state team winning Ranji Trophy twice.

"In his 15-year career as an allrounder, he played 80 first class matches in which he scored over 2,000 runs and took 194 wickets. In his death we have lost a great cricketer. May his soul rest in peace," Yediyurappa said in a statement. Former India cricketer Sunil Joshi condoled the death and wrote on Twitter: ."..sad news.! I had a great memories & had the honour to bowl along with him and learned lot of knowledge playing with him.

"He was a wonderful cricketer fr Karnataka & more so very nice human, personally I have lost pal."