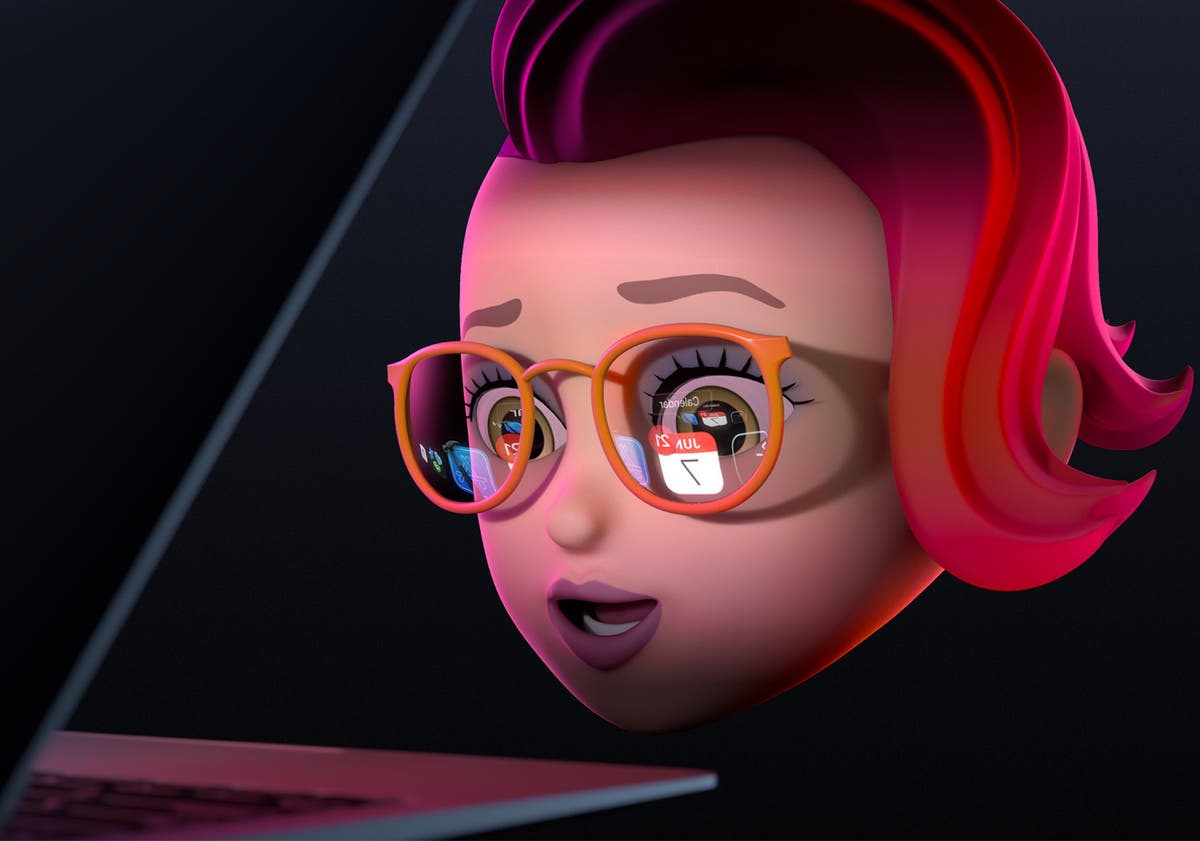 Apple’s Worldwide Developers Conference (WWDC) is once again being held virtually this year, with software updates and new hardware expected to be announced.

The event begins with a keynote at 10.00am local pacific time, or 6:00pm in the UK, and will continue throughout the week. It is available to watch online live on Apple’s website as well as on YouTube.

Apple is set to announce a new operating system for the iPhone, iOS 15, as well as updates for its Mac computers and new features for the Apple Watch. Little has leaked about the prospective changes compared to last year, which could point to the company making relatively minor adjustments to its software.

It is also rumoured that the computing giant will announce new versions of the MacBook Pro, with a more powerful version of the company’s M1 chip.

The iPad might receive new software capabilities too, having been built with the M1 chip inside, and it is possible that Apple’s Logic and Final Cut Pro apps might finally make an appearance on the tablet. There have been rumours of entirely new tablets, but these are unlikely to be announced this WWDC.

It has been hinted that we might see a new operating system called HomeOS as well, referenced in a job advertisement posted by Apple; it is not yet clear what product would run the new software.

Developer sessions, which follow the keynote, will be online and stream for free until 11 June on Apple’s Developer website or in the Apple Developer app – although the relationship between Apple and developers have been testy in the wake of the Epic Games trial.

The Fortnite developer argues that it is unfair Apple takes a 30 per cent cut of all digital purchases, as well as exerting control over the content of apps on its platform such as Discord and Netflix. In response, Apple told The Independent that it sees  the relationship as a “partnership”.