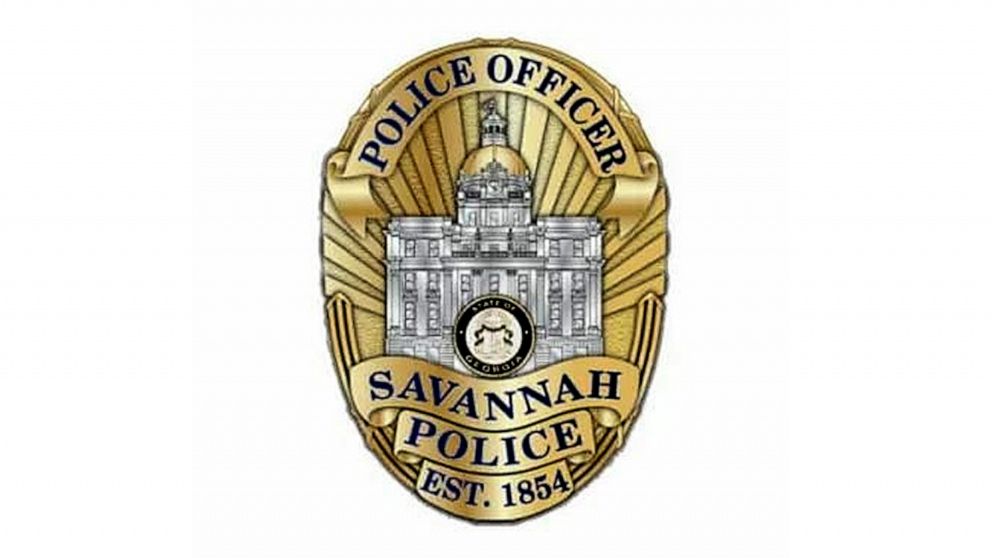 Five Georgia officers have been fired after a 60-year-old man died by suicide while alone in a police interview room, the department said.

William Harvey had been taken to Savannah police headquarters on April 3 for questioning in an aggravated assault investigation, the Savannah Police Department said.

Officers left the interview room and returned to find Harvey unconscious, with injuries to his neck made by his shoelaces, according to the Georgia Bureau of Investigation, whose agents were brought in to investigate. The GBI ruled Harvey’s death a suicide.

A Savannah police spokeswoman said there was no video footage while Harvey was alone in the room.

All officers connected to the incident were placed on administrative leave, police said, and the Savannah police’s professional standards unit launched an investigation into the four officers involved.

At the end of the police department’s investigation, a corporal and a sergeant in the department were fired, police said Monday.

Then in late April, the professional standards unit opened a second investigation after an officer sent a group chat message to other officers referring to the in-custody death investigation, the department said. The message “had an inappropriate meme/GIF attached,” police said, though they did not elaborate on the content of the message.

That investigation ended with three more firings of a sergeant, a corporal and an officer, police said.

Four of the five officers appealed their firing to the police chief and the city manager; all of the terminations were upheld, police said.

Savannah Mayor Van Johnson said in a statement to ABC News Tuesday, “I am devastated that Mr. William Harvey died while under the care, custody and control of the Savannah Police Department.”

“While we cannot provide justice for the Harvey family, we can ensure accountability for the policies we did not follow and the actions we did not take,” Johnson said. “I do not believe that there was malicious intent on the part of the officers involved, but the result was deadly. And for that, I believe the decision to terminate was appropriate.”

“I hope and pray that they [the family] find some type of comfort knowing the Savannah Police Department did what we had to do to hold members of our organization accountable,” Minter told reporters Tuesday. “I don’t think any of these officers had any malicious intent in what they did, but they made some poor decisions and didn’t follow department policy and procedure.”

An attorney for Harvey’s family did not immediately respond to ABC News’ request for comment.

If you or a loved one is experiencing suicidal thoughts, The National Suicide Prevention Lifeline provides 24/7, free and confidential support. Call 1-800-273-8255 for help.