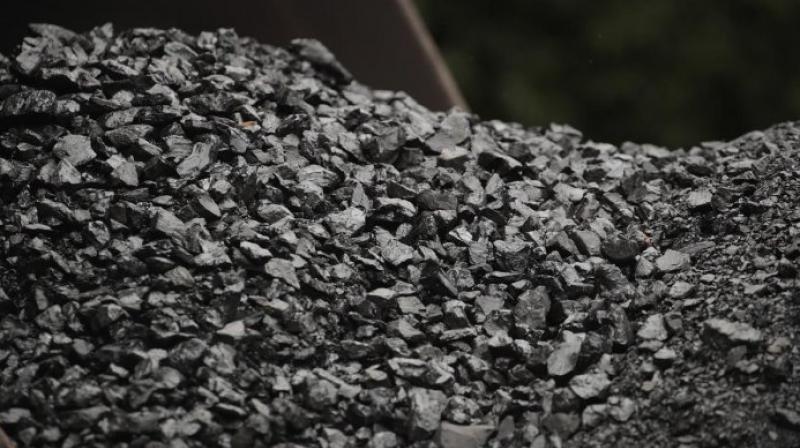 New Delhi: State-owned CIL has given a go-ahead to a domestic firm for a Rs 1,880-crore coal bed methane (CBM) extraction project.

The coal behemoth has in the second week of June invited bids from both domestic and overseas companies for two more coal bed methane projects.

The letter of acceptance was issued to a coal bed methane developer by Coal India Limited (CIL) this month.

"Stepping into a new era of coal bed methane (CBM) extraction within its own leasehold area, CIL in a first has issued letter of acceptance to a CBM developer this month.

"This is for extraction of CBM, the unconventional form of natural gas found in coal seams," CIL said in a statement.

The bid for Jharia CBM Block-I of Bharat Coking Coal Ltd (BCCL), the Jharkhand-based subsidiary of CIL, was won by the CBM developer through a global bidding process.

To come up at a tentative capital of Rs 1,880 crore as per project feasibility report, BCCL will invest 20 per cent of the capital, while the rest would be put up through the CBM developer.

In yet another development, accelerating its intent on CBM extraction, CIL in the second week of June floated global bids for two more projects having a combined resource potential of 2.7 billion cubic metre (BCM) to look for developers.

Spread over an area of about 27 sq km, Jharia CBM Block-I has CBM resource of over 26 BCM.

With the life span of this methane extraction project spread over 25 years, the development and production are expected to start from 2026.

"This is a big step for Coal India. It is for the first time that the company has taken up CBM extraction on its own in its leasehold area. CBM extraction is part of our diversification portfolio under clean coal initiatives," CIL said.

Methane has energy potential, and the captured gas can be put into use for many commercial uses.

The commissioning of gas pipeline in eastern India under URJA Ganga project is in the works by GAIL.

CBM produced may be used for city gas distribution or through pipeline for potential users.

Central Mine Planning and Design Institute, the consultancy arm of CIL, will be the principal implementing agency for CIL's CBM development in its leasehold areas.

"Useful exploitation of CBM would not only lead to its efficient use as energy fuel but would also prevent its release into atmosphere during coal mining," the company said.

CIL accounts for over 80 per cent of domestic coal output.