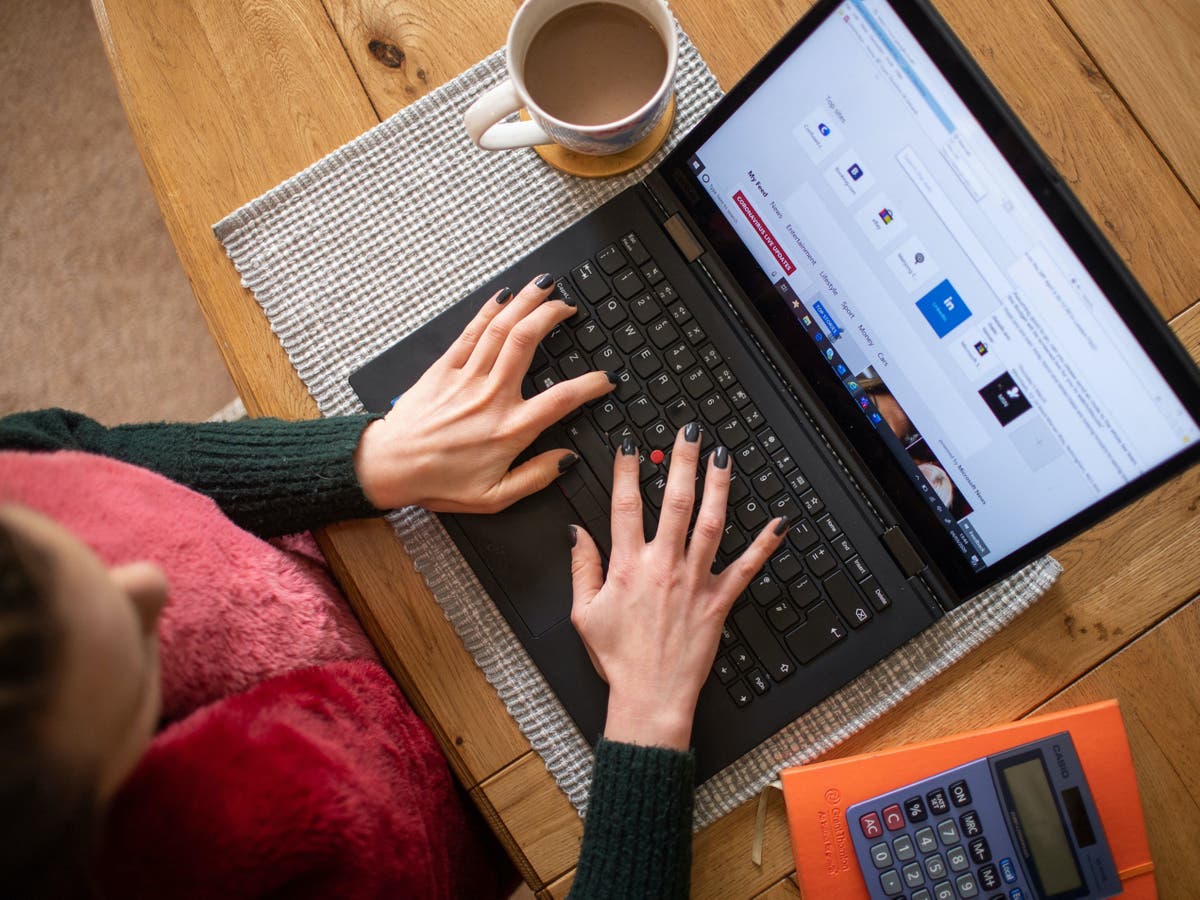 Businesses have warned Boris Johnson’s government that any attempt to give employees the legal right to work from home would cause “chaos” in offices across the country.

Reports suggest ministers are considering proposals to allow millions of workers to choose whether they want to carry on working from home after Covid restrictions come to an end.

But business owners told The Independent that the government should not intervene – saying firms are better placed to work out what is best for them and their staff when the final lockdown curbs are lifted.

Rachel Hayward, co-founder of business swapping platform The Swap Shop, said: “The theory is great, but the practice could be unworkable – given that many businesses need people in the workplace.”

She added: “Businesses and their employees should be left to work this out for themselves as giving people the default right to work from home could be legislative overkill.”

Imran Hussain, director of Harmony Financial Services, said any government efforts to try to come up with a “blanket” work from home policy “will not suit every industry and could cause corporate chaos”.

“We need the ability to make our own decisions,” she said. “We do have to be careful there aren’t businesses out there forcing employees to do things that are unnecessary … But I don’t think we need legislation to do that.”

Anger and concern about potentially cumbersome legislation arose after a government source told the Daily Mail: “We are looking at introducing a default right to flexible working.

“That would cover things like reasonable requests by parents to start late so they can drop their kids at childcare.”

But Downing Street moved to dampen the row on Thursday. The prime minister’s official spokesperson said the government had “no plans” to make working from home the legal default after the pandemic.

Jesse Norman, the Treasury minister, told Sky News an announcement on proposals to boost flexible working would be made in due course, adding: “Of course we want a balanced return to work.

“This is going to be very company or organisation specific and any guidance the government puts out is going to have to recognise that.”

The Federation of Small Businesses warned the government against any “snap decisions” this summer. “We’ll be stressing that small businesses should be afforded the space to install the working arrangements that work best for them,” said its chair, Mike Cherry.

However, some business owners think a legal right to work from home would be a good idea. Trudy Simmons, founder of The Daisy Chain Group for female entrepreneurs, said it would give staff greater freedom.

“Giving people the right to work from home would be a huge step forward for all businesses, and encourage employees to chose how and when they can do more for the company that they work for,” said Ms Simmons.

She added: “When people are given choices … employers will get more out of their employees.”

Angela Rayner, Labour’s deputy leader, said: “Instead of leaks and briefings the government must publish their proposals for office-based workers post 19 July.

“The starting point must be a strengthening of workers’ rights on flexible working so that workers are not pressured or blackmailed back into unsafe workplaces.”