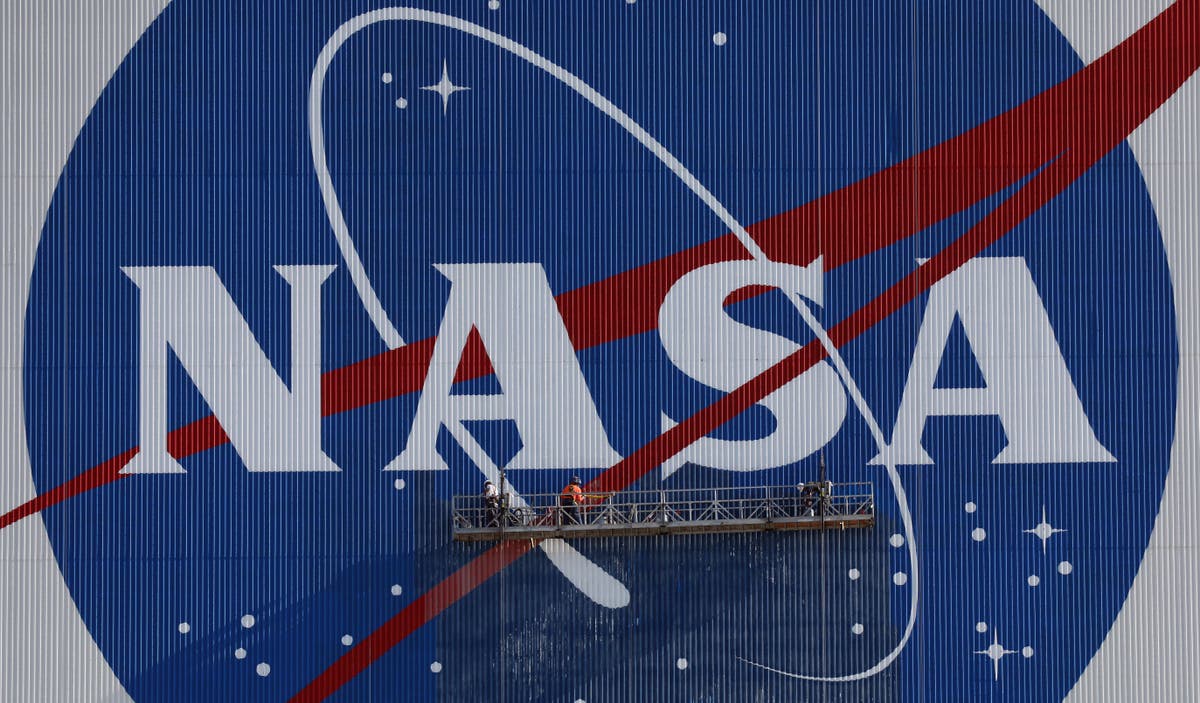 Video footage from 2018, released by the US Department of Defense, showed pilots attempting to track a rapidly speeding object across the water. The UFO does not have wings or tail, which would be on a normal craft, or visible exhaust plume.

“I have talked to those Navy pilots, and they are sure that they saw something real. And of course, we’ve seen their video from their jets. What is it? We don’t know”, Mr Nelson told CNN.

“So now that I’m here at Nasa, I’ve turned to our scientists and I’ve said: ‘Would you, looking at it from a scientific standpoint, see if you can determine, so that we can have a better idea?’

In the subsequent years after the UFOs were captured on video, US senators asked the Pentagon and the country’s director of national intelligence to write an unclassified report about the sightings. The report is due in July 2021.

Nasa is apparently not working directly with the Pentagon on this, but Mr Nelson said that he “guarantee[s] … if we find something, the Pentagon will want to know.” He also said that he did not “have an idea” what the craft is personally,

Nasa has been attempting to better identify the mysterious flying crafts for some time, giving pilots the chance to report “unexplained aerial phenomena”; Joseph Gradisher, spokesman for office of the deputy chief of naval operations for information warfare, said at the time that the military would commit to investigating every report.

Official reports have already detailed  UFOs being chased by pilots, and strange materials recovered by the Pentagon that officials say they do not recognise.

It is unlikely that the report will vindicate those who believe we have been visited by aliens – but is likely to raise new mysteries. It has been reported that while there is no evidence these sightings were of alien crafts, most the 120 incidents from the past decades that were analysed did not involve the presence of a secret US technology either.

Last month, former president Donald Trump said that he is often asked about the existence of extra-terrestrials, but said that he is not a “believer”. Recent Gallup polling suggests a third of Americans believe some UFOs could be explained by alien spacecraft.