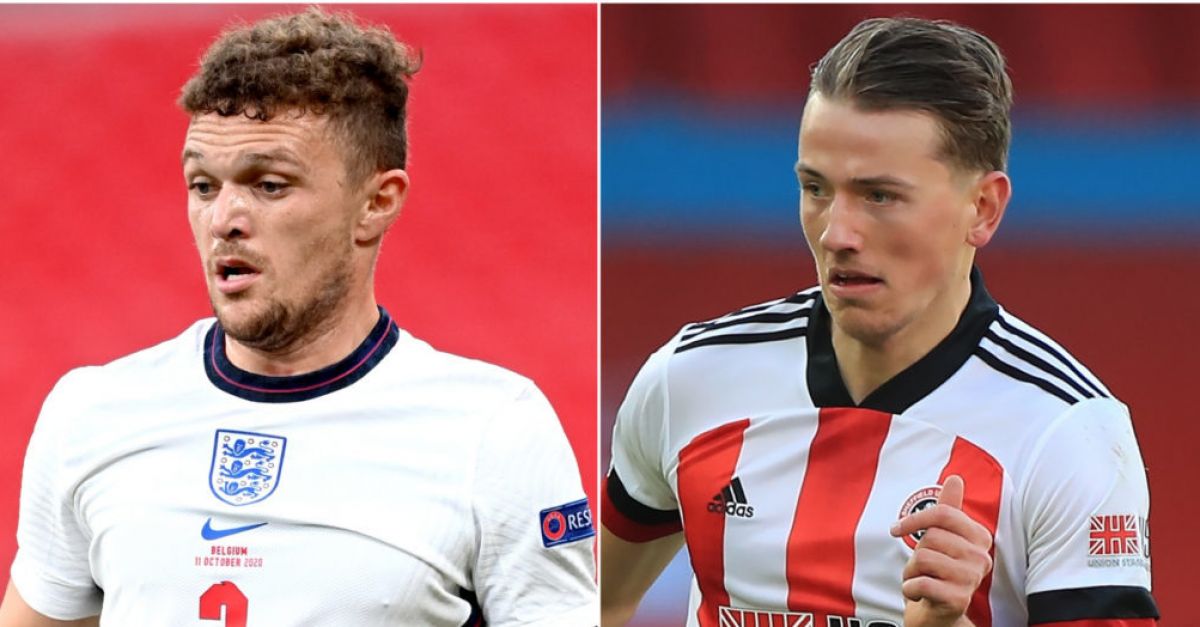 Manchester United have reportedly had an initial bid for full-back Kieran Trippier turned down by Atletico Madrid. According to The Guardian, the Spanish club want close to £35million for the 30-year-old England defender, who played a key role in helping Atletico secure the LaLiga title.

Sander Berge‘s desire to play Champions League football could push Sheffield United into accepting a bid from Arsenal for the Norway midfielder. The Sheffield Star reports the Blades could relax their demand that the majority of Berge’s £35m asking price is paid upfront, in order to prevent the issue from overshadowing the team’s preparations for next season.

The Guardian says Brighton have agreed a club record £25m fee for Stuttgart forward Nicolas Gonzalez. The 23-year-old has been on the club’s radar for some time and, although the Bundesliga side have also accepted a similar bid from Fiorentina, Gonzalez is believed to personally prefer a move to the Premier League.

Leeds are reportedly still hoping they can persuade winger Ezgjan Alioski to sign a new deal to stay at Elland Road. The 29-year-old was expected to leave the Premier League club in the summer after failing to come to terms on a new deal. However, according to the Daily Mirror, club bosses remain in contact with Alioski’s camp in the hopes of brokering a last-minute deal.

Sergio Ramos: AS reports Paris St Germain, Manchester City, Manchester United and Sevilla are the leading candidates for the signature of the outgoing Real Madrid captain.

Achraf Hakimi: Chelsea have offered £51.5m plus Marcos Alonso for the Inter Milan full-back, according to La Repubblica.