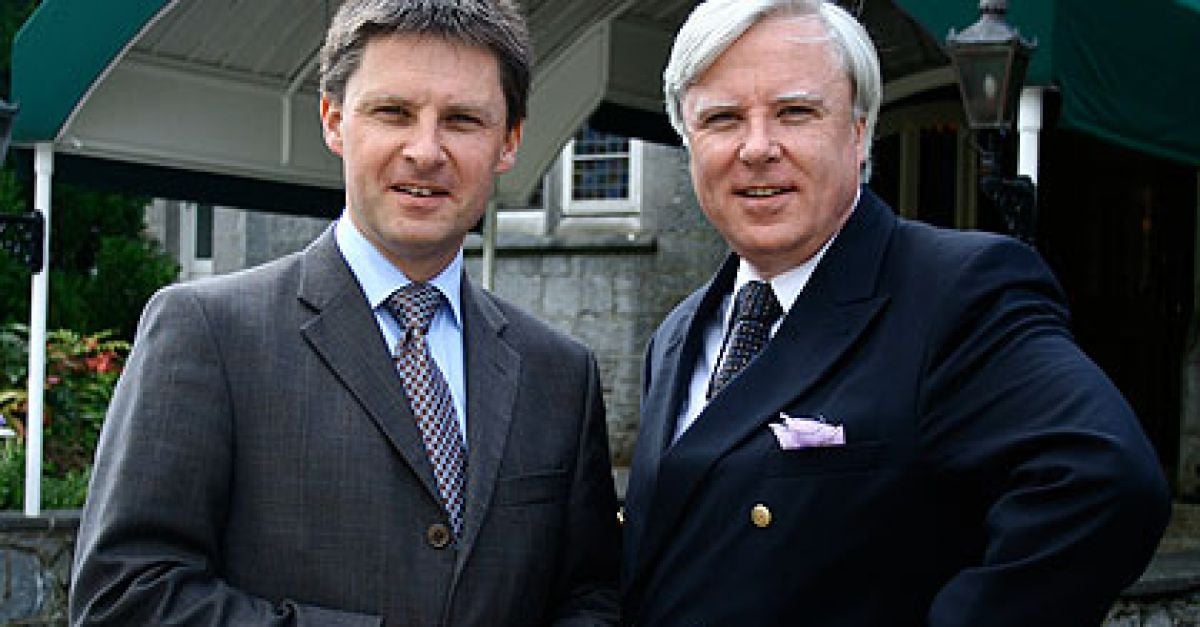 Millions of euro have been invested in the upgrade of the Brennan brothers’ five-star Park Hotel and recently-purchased Lansdowne Arms Hotel in Kenmare, Kerry.

That is according to one of the country’s best known hoteliers, John Brennan, who is not expecting business at his five-star Park Hotel in Kenmare to be as strong as last summer.

In an interview, Mr Brennan said: “That is my gut instinct right now. It will be 2022 before there is any happiness in the market and all we can do now is batten down the hatches and get on with what we are doing until that comes.”

The hotelier is the majority shareholder in the Park Hotel and one half of television’s At Your Service team with his brother Francis.

John Brennan said: “We are very lucky with the Park where we have come just come through a major refurbishment and it is in a pretty good position to attract business because it is new and interesting and is a huge change for the Park Hotel.”

Asked how much has been invested in the refurbishment, Mr Brennan said: “We were in the millions by the time we were finished.”

He added: “It will still be a very good summer, but we will miss the Americans until they start moving again and I expect by the end of July we will start to see a trickle coming through.”

Earlier this year, the Brennan brothers purchased the mid-market Lansdowne Arms in Kenmare town out of receivership.

A “top to bottom” refurbishment of the hotel has been going on over the past five months and John Brennan said the hotel is to reopen over the next two weeks.

He said the overall investment in the Lansdowne Arms “is over €2 million”.

On the prospects for the Park Hotel this summer, Mr Brennan said: “Bookings are very good for the year and we have to make sure that they hold. We are optimistic but I’m not hopeful that it will be like last year.”

Mr Brennan revealed that 2020 was “fantastic”: “Three and a half months was all we had, but we had extremely good turnover for the time we were open.”

Occupancy rates for the three and a half months at the Park Hotel were 90 per cent last year, he said.

Mr Brennan made his comments as new accounts for the Park Hotel show that the business recorded a seven per cent drop in pre-tax profits to €348,686 in 2019.

The profit for Beechside Company takes into account non-cash depreciation costs of €323,282.