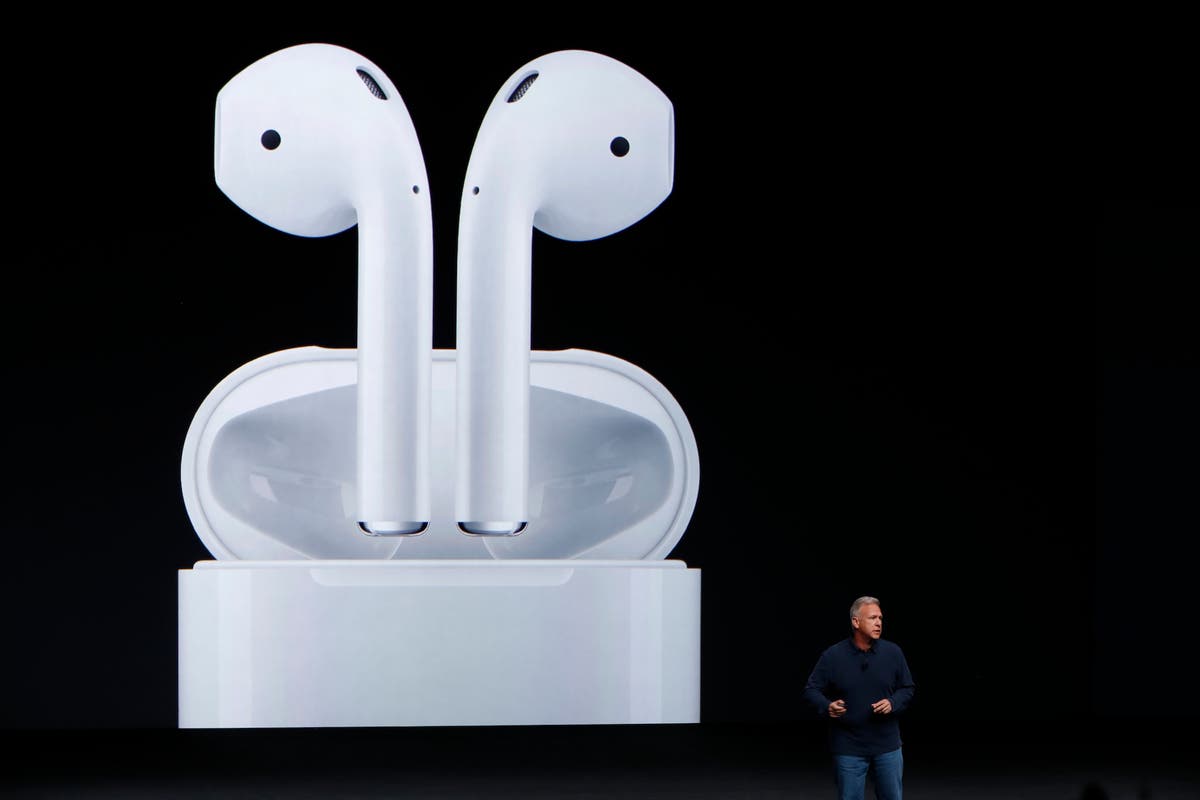 Apple has revealed a host of new updates for the AirPods, as part of its WWDC event.

They include new spatial audio features for music and TV shows, a conversation boost tool which is intended to help their owners hear more easily, and better tools for finding lost AirPods.

The AirPods now include a “separation alert” feature, for instance, which reminds people when they might have left their earphones behind. A message will pop up on the paired iPhone alerting users they have been left behind, in case they have been forgotten.

If they do get lost, the AirPods Pro and Max will also be able to work with Apple’s Find My network, which calls on the connections of other people’s iPhones and Apple devices to send information about where they are. The same technology underpins Apple’s recently introduced AirTags.

Apple will also add spatial audio features for FaceTime, which arrived in 2015. That will mean that people’s voices will move around in space, rather than seeming always to come from the same place.

And similar spatial audio tools will come when the AirPods are connected to the Apple TV or more recent Macs. Users will now be able to move their head and the audio will move, too.

There are also new “announce notifications” options, which will read out any alerts that come in. The AirPods have long offered that ability for messages, but it will now be an option for other kinds of notifications, too.

Apple is also adding “background sounds” for the AirPods, making it easy to play certain kinds of sounds – background noise, or ocean sounds – through the AirPods.

The new updates will come as part of iOS 15, expected later this year.