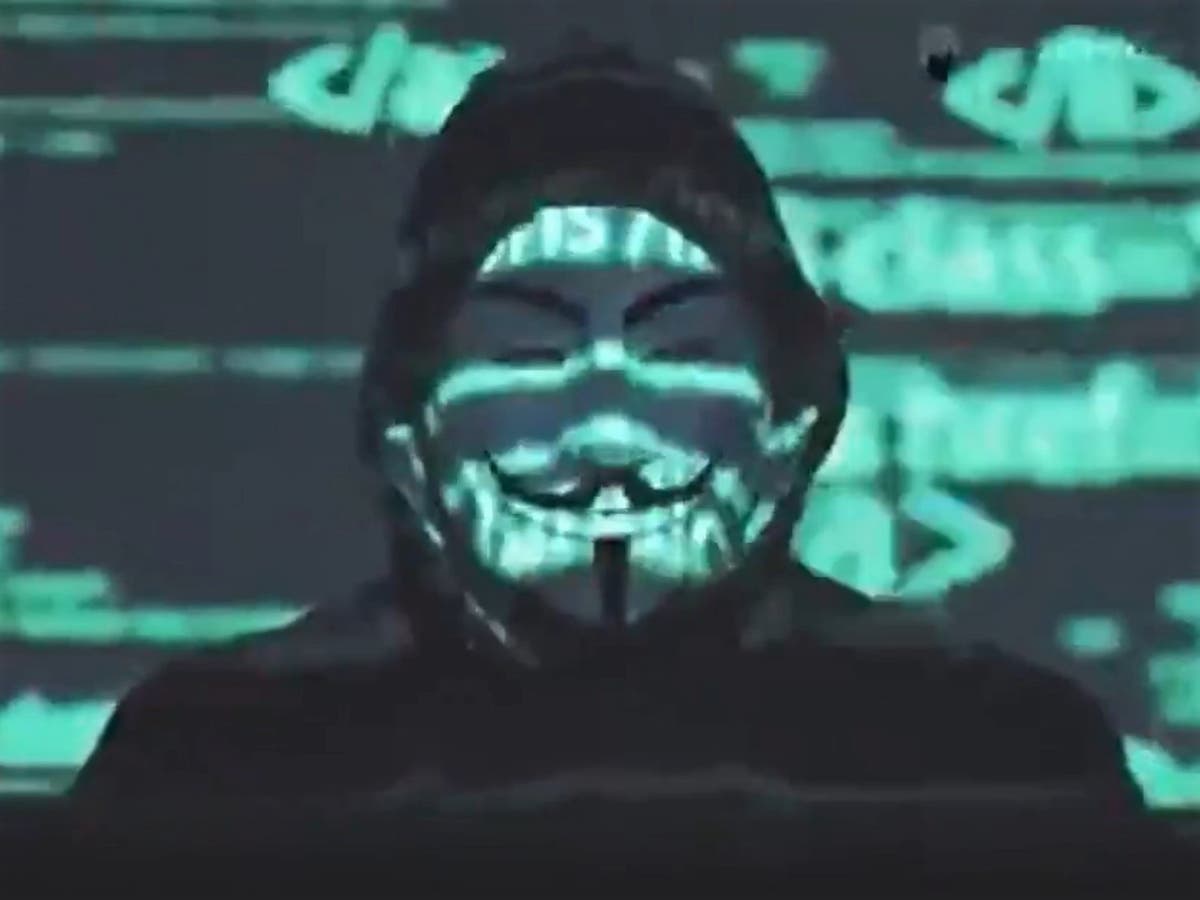 Elon Musk has continued to tweet about bitcoin despite a warning from the Anonymous hacking collective that by doing so it was “destroying lives”.

The Tesla CEO also brushed off the threats made against him by responding with two crying laughing emoji to a mock version of the Anonymous video.

Mr Musk was accused by the internet activists of showing a “clear disregard tor the average working person” through his Twitter activity, which was blamed for contributing to the recent crypto market crash.

“Recently your carefully created public image is being exposed and people are beginning to see you as nothing more than another narcissistic rich dude who is desperate for attention,” the video stated.

“It seems that the games you have played with the crypto markets have destroyed lives. Millions of retail investors were really counting on their crypto gains to improve their lives.

“You may think you are the smartest person in the room, but now you have met your match. We are Anonymous, we are legion, expect us.”

The video also cites other reasons for its campaign against Musk, including “intolerable conditions” for Tesla workers and alleged child labour used to source lithium for the electric cars’ batteries.

Investors appeared unconcerned by the threats, with Tesla’s share price rising by around 3 per cent since the video was posted.

Support for the technology billionaire also spread online following the video, with the hashtag #WeLoveYouElon trending on Twitter.

A spoof video posted on Monday, which mocked the original video by insinuating that notorious Tesla short seller Gordon Johnson was behind the stunt, prompted Mr Musk’s emoji response.

“This is another message from Anonymous for Elon Musk. We will continue to expose you, we will never rest,” a masked figure in the video states.

“Our message today is that Tesla is basically worthless and that investors should run, not walk, from their positions. Sell everything, or lose everything.”