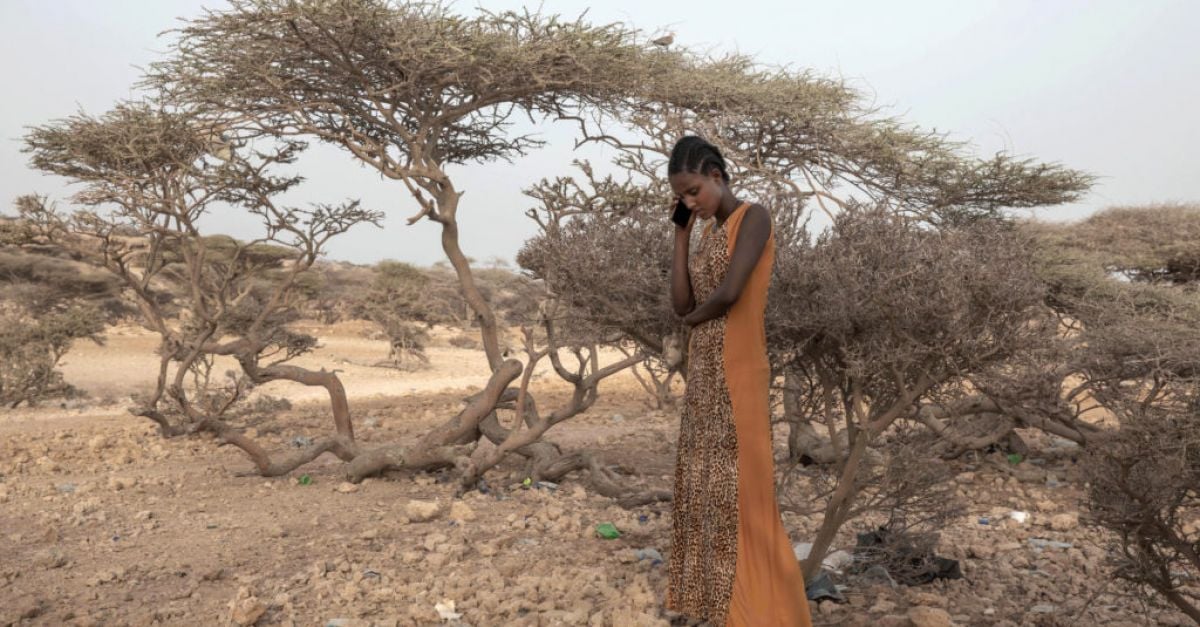 A European envoy to Ethiopia has said the country’s leaders told him behind closed doors that “they are going to wipe out the Tigrayans for 100 years”.

The envoy, Pekka Haavisto, Finland’s foreign minister, said the warning “looks for us like ethnic cleansing”.

Haavisto’s remarks, describing his talks with the Ethiopian prime minister, Abiy Ahmed, and other ministers in February, are some of the sharpest ones yet on the conflict in Ethiopia’s northern Tigray region. They came in a question-and-answer session Tuesday with a European Parliament committee.

Ethiopia’s foreign ministry dismissed Haavisto’s comments as “ludicrous” and a “hallucination of sorts or a lapse in memory of some kind.”

Haavisto’s special adviser, Otto Turtonen, told the Associated Press that the envoy “has no further comment on this matter.”

For months, Haavisto has served as the EU’s special envoy on Ethiopia. In February he said he had “two intensive days in substantive meetings” with Abiy and other “key ministers” about the growing humanitarian crisis in Tigray, where thousands of civilians have been killed and famine has begun in a region of about six million people.

Ethiopian and allied forces from neighbouring Eritrea have been accused of atrocities while pursuing fighters supporting Tigray’s former leaders.

It is not clear from Haavisto’s remarks this week which Ethiopian officials made the comments about wiping out ethnic Tigrayans.

“If you wipe out your national minority, well, what is it?” Haavisto added.

In comments shortly after those February meetings, Haavisto had warned that the crisis in Tigray appeared to be spiraling out of control.

The United Nations human rights office has said all sides in the conflict have been accused of abuses, but witnesses have largely blamed Ethiopian and Eritrean forces for forced starvation, mass expulsions, gang rapes and more.