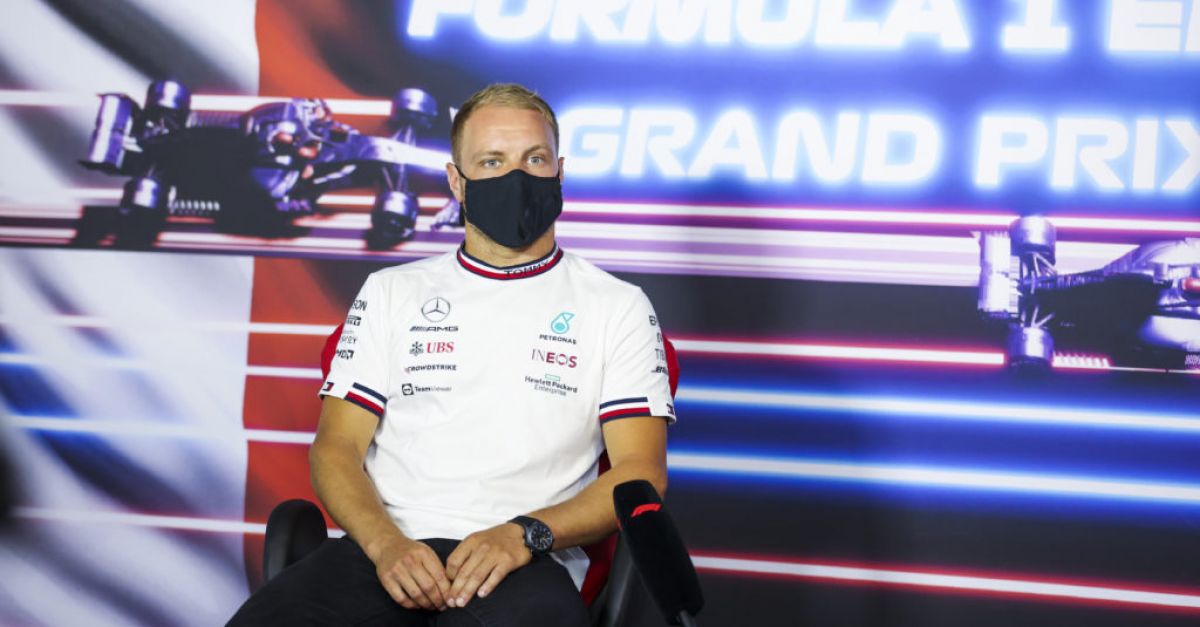 The Mercedes driver saw off his team-mate by 0.335 seconds at the Paul Ricard Circuit.

Mercedes back on form, with Red Bull just behind

And a strong showing from @AlpineF1Team in the opening session at their home race 🔥#FrenchGP 🇫🇷 #F1 pic.twitter.com/rUs0beKoQI

Bottas arrived in the south of France as a man under pressure following a lacklustre display in Baku, where he started only 10th and finished 12th.

But his opening salvo of the weekend will provide him with a much-needed boost of confidence heading into the remainder of the seventh round of the campaign.

The Finn is already 57 points behind Verstappen in the standings, with Englishman George Russell waiting in the wings for a seat at Mercedes next year.

However, it was not a session without incident for Bottas after he sustained damage to the floor of his Mercedes by running over the rumble strips at Turn 2.

Mercedes team manager Ron Meadows expressed his anger at the incident to FIA race director Michael Masi, claiming it could cost his team a six-figure bill.

Indeed, Verstappen finished almost half-a-second adrift of Bottas in the opening hour, with Perez, who took advantage of his team-mate’s tyre blowout in Baku to claim his maiden win for Red Bull, seven tenths back.

Vettel loses the back end and damages his rear wing 😖

He's now back in the pits for repairs#FrenchGP 🇫🇷 #F1 pic.twitter.com/opxUFl3z3O

Aston Martin’s Sebastian Vettel ran into the barriers at the fast-sweeping Turn 11 but was able to limp back to the pits for repairs. Ferrari’s Carlos Sainz and Haas driver Mick Schumacher also suffered spins on Formula One’s return to Le Castellet after last year’s round was cancelled due to Covid-19.