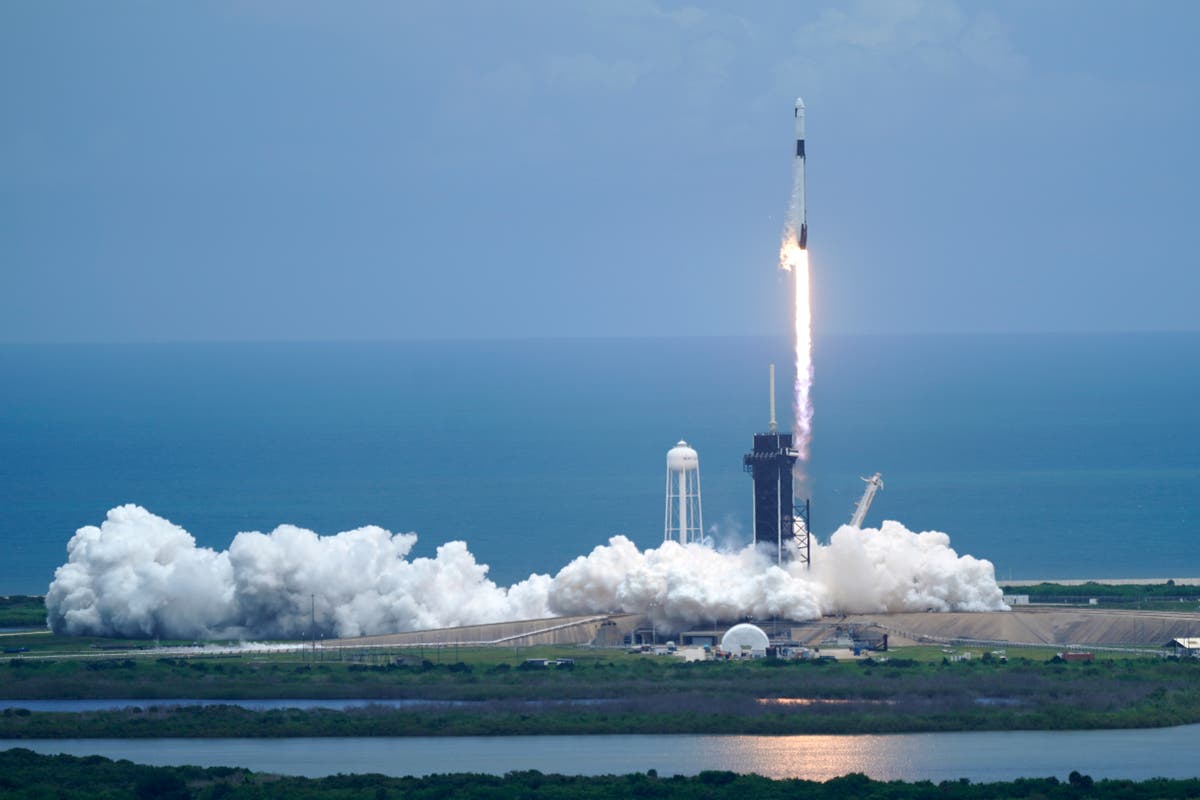 The US Air Force and Space Force are jumping into the commercial space game with a new rocket-carried cargo program.

The program, which was announced on Friday, will study the use of commercial spacecraft for shipping cargo.

Space.com reported that the project is called Rocket Cargo, and will call on the existing rocket industry – companies like SpaceX and Relativity Space, among others – to develop a rocket specially made to deliver cargo.

In a joint statement released by the Air Force and Space Force, advancement in rocket design will allow for “expanding cargo capacity and dramatically reducing launch costs” for the craft.

The military’s stated interest in the project is to determine how it can best utilize rockets for delivering dozens of tons of supplies all over the world, with a focus on remote areas.

John “Jay” Raymond, the chief of space operations at Space Force, said the applications for the program could include rapid response humanitarian aid in the wake of disasters, or faster, safer deployment of military equipment to remote areas of operation.

“Once realized, Rocket Cargo will fundamentally alter the rapid logistics landscape, connecting materiel to joint warfighters in a fraction of the time it takes today,” he said in the statement. “In the event of conflict or humanitarian crisis, the Space Force will be able to provide our national leadership with an independent option to achieve strategic objectives from space.”

Currently supplies meant for remote areas must be flown in using a C-17 airplane, which can take hours or even days in some instances.

The military hopes that Rocket Cargo will make it possible to deliver the same supplies in 90 minutes.

Military officials said during a press conference that they were seeking to work alongside the growing industry of space-oriented companies, including SpaceX, and said they would start seeking partnerships in the “very near future.”

Though the officials only named SpaceX when speaking about potential partner companies, they noted that Elon Musk’s space firm is not the only one in the running.

Under Rocket Cargo, the commercial companies would be tasked with developing new rockets, while the military would “invest in the S&T [science and technology] needed to quickly adapt the capability” of missions for the Defense Department.

The Defense Department would also be the first customer for the vehicles produced.