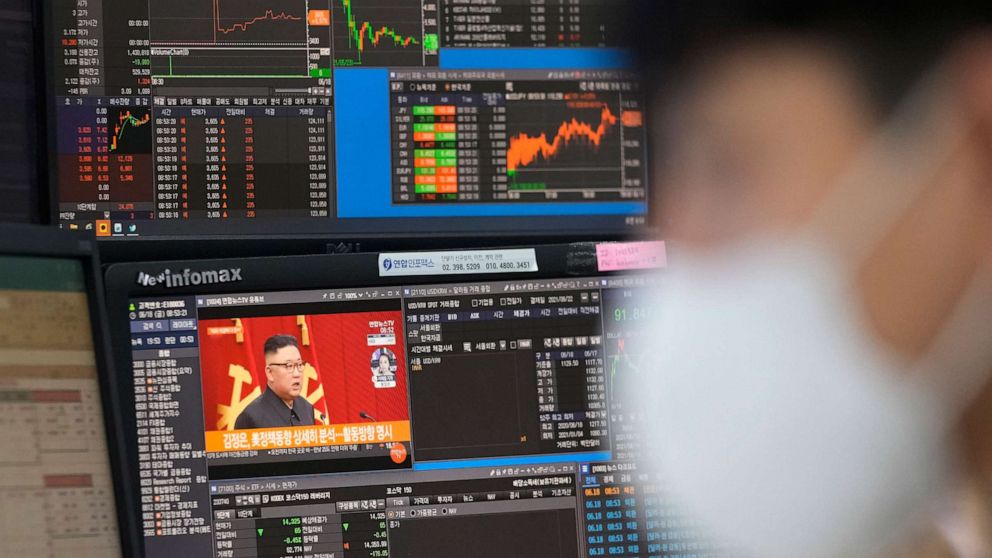 The Korean Atomic Energy Research Institute noticed unidentified user access, penetrating its VPN system on May 14, according to Ha Tae-keung, a member of the parliamentary intelligence committee. The think tank blocked the attackers’ IP address and upgraded its system security as countermeasure when it found out on May 31.

Authorities are still investigating the scale of the hack, according to KAERI.

Seoul-based cybersecurity firm IssueMakersLab ran an analysis on the attackers’ IP addresses on Thursday and discovered that one of the three addresses traced back to the infamous hacking group Kimsuky, known for its affiliation with North Korea’s Reconnaissance General Bureau spy agency. The analysis identified that it was the same address that targeted COVID-19 vaccine developers in South Korea last year.

“Kimsuky is a hacking group that was identified in 2011. We have been watching their consistent hacking attempts on South Korean government related agencies and several companies,” Simon Choi, head of IssueMakersLab, told ABC News.

Analysts in South Korea carefully speculated that the hacking may have to do with the North Korean leader’s vision for nuclear power plant generation. Previously, in 2014, Kimsuky succeeded in its hacking attack on South Korea’s Korea Hydro & Nuclear Power Co. Ltd.

“North Korea may have a wide range of data and technology on developing nuclear weapons, but very weak on energy power plants,” Lim told ABC News. “KAERI has data on the small modular reactor as well as other power generating nuclear plants which the energy-short North Korea would be very much interested in.”

The KAERI is a national research institute which played a pivotal role in building South Korea’s own nuclear power plant, transferring nuclear technologies to local industries for practical applications.

North Korean leader Kim Jong Un had mentioned the communist nation’s plan to develop nuclear power generation capabilities in a speech in 2019. International intelligence has been monitoring the country’s development of nuclear weapons using plutonium from the spent reactor fuel.