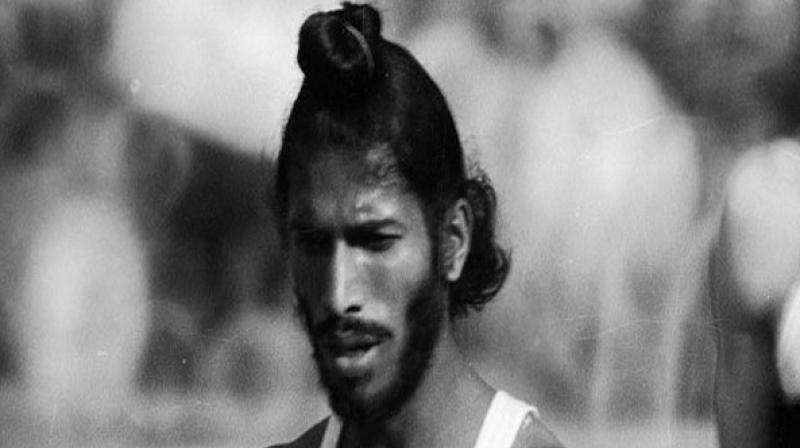 Legendary Indian sprinter Milkha Singh passed away on Friday at the age of 91 after battling with COVID-19 for over a month. He is survived by his son, golfer Jeev Milkha Singh and three daughters, Mona Singh, Sonia Singh, and Aleeza Grover. He had lost his wife Nirmal Kaur a few days ago due to the same ailment.

Milkha Singh was the first Indian male to reach the final of an Olympic athletics event where he was placed fourth in the 400-metre race at the 1960 Olympic Games in Rome. Across his sporting career, Milkha Singh won 4 Gold Medals in Asian Games, 1 in the 1958 Commonwealth Games and 3 in Cuttack National Games. He was also awarded the prestigious Padma Shri in the year 1959.

Born on November 20, 1929 in village Gobindpura (Muzaffargarh district now in Pakistan), Milkha Singh was the second youngest child among his 14 siblings. The violent riots after the India-Pakistan partition claimed the lives of his parents, 3 siblings. Most of his other siblings had earlier died due to poor health and lack of medical care.

In 1947, Singh managed to escape to India, where he lived with his married sister Ishvar in Delhi for a short while.

After three failed attempts to join the Indian Army, Milkha Singh in 1951 had successfully gained entrance and was then stationed at Electrical Mechanical Engineering Centre in Secunderabad.

It was here that he was introduced to athletics, and then went on to be shortlisted out of 500 people for 6-mile run and then came under the guidance of his first coach Havaldar Gurdev Singh. From there, the sky became the limit for Singh.

From there, Milkha Singh made it to the India camp in 1956, after which he booked a berth for the Melbourne Olympics that started his stint in 400m.

He acquired his the nickname of The Flying Sikh, in a post -race comment by the then Pakistan General Ayub Khan.

On personal front, Singh had met his future wife, Nirmal Saini, a former captain of the Indian women's volleyball team in the year 1955. They got married in 1962 and went on to have 4 kids. Milkha Singh's wife passed away of covid on June 14, 2021, five day before him.

Milkha Singh did not watch a movie after 1960s. But he spoke of his fondness for Akhtar and Bhaag Milkha Bhaag director Rakeysh Omprakash Mehra. "I enjoyed watching 'Bhaag Milkha Bhaag' very much. Many such sports films should be made so that the upcoming generation draws inspiration from the sportspersons of our country, win medals at the Olympics and Asian Games, and make India proud," Singh said, as reported by PTI.

As soon as the new of his passing spread, people across India condoled his demise. Prime Minister Narendra Modi called him 'colossal sportsperson', who captured the nation's imagination. The sports fraternity continues to flood social media with their tribute to the veteran. From legendary Indian sprinter PT Usha, former cricket captain Sourav Ganguly to boxer Mary Kom and Virat Kohli, all took to social media to mourn the death of the original sporting superstar.

Many film celebrities including Amitabh Bachchan, Shah Rukh Khan, Akshay Kumar, Farhan Akhtar and others mourned the end of an era.