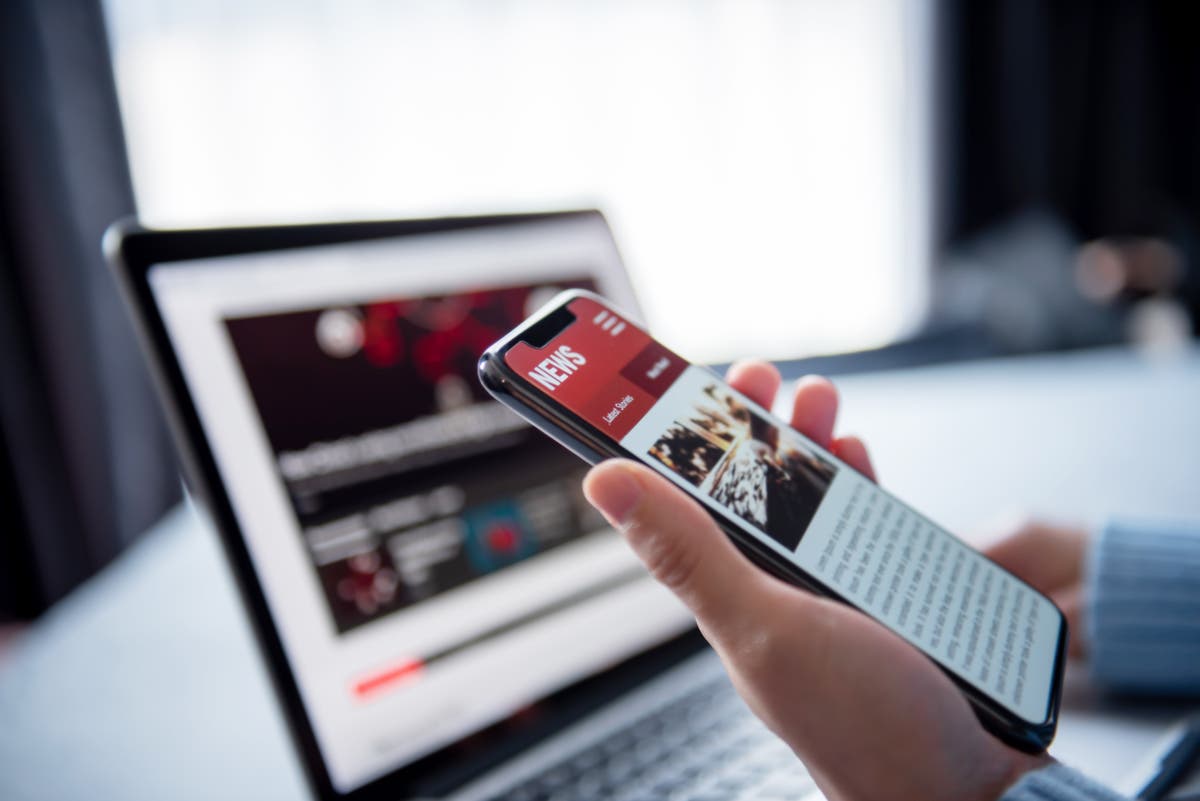 Many of the internet’s largest websites, including Reddit, Twitch, Amazon, and PayPal, all experienced outages.

It is unclear precisely the cause of the issue, but users are seeing an “Error 503 Service Unavailable” message when attempting to access various websites. It can be traced back to content delivery network provider Fastly, which is suffering from a similar outage.

Content delivery networks route internet traffic and services through ‘nodes’ in order to keep the load balanced and prevent bottlenecks. These are driven by an algorithm, which directs traffic for the fastest route specific to the person that made the request.

“This is the reason that some internet users are reporting no issues with accessing content that is unavailable to others – for instance individuals from Berlin are reporting via Twitter that they can access website content that users in London cannot access”, Mark Hendry, Director of Data Protection and Cyber Security at DWF, explains.

Fastly, which also runs an “edge cloud” to protect websites from denial-of-service attacks and speeds up loading times, saying that is “investigating potential impact” on their status website at 9:58am UTC – which has taken with it many major sites including, for a short time, The Independent.

A company spokesperson told The Independent: “We identified a service configuration that triggered disruptions across our POPs globally and have disabled that configuration. Our global network is coming back online.”

Large-scale internet outages like this have been seen before. In 2019, a Cloudflare issue meant that many of the world’s largest websites went dark – something that was seen again in August 2020, which affected eBay, Roblox, Visa, and more.

In November that year Amazon, which runs the Amazon Web Services platform, also went down, resulting in similar problems.

“Whether it be malicious or otherwise, this highlights the importance and significance of these vast hosting companies and what they represent”, Jake Moore, Cybersecurity Specialist at ESET, told The Independent.

It would be difficult to point the finger at an attack at this early development stage, but it cannot be ruled out due to the impact a potential attack could have. These middle suppliers are an easy target should they ever be hit with the perfect attack. Multiple areas will be significantly impacted as a result of this, along with an inevitable financial hit.”

Mark Rodbert, the CEO of Idax Software, expressed similar opinions” “It is remarkable that within ten minutes, one outage can send the world into chaos. This demonstrates the extent to which the move to the cloud has changed the things that companies need to protect”, he said.

“Whether the people inside a company or a supplier have made a mistake, or malicious perpetrators outside the perimeter have created the problem, it’s so important that we create firebreaks in the system so that if one company, or even just one well connected employee is compromised, the whole system isn’t brought to its knees.”

Fastly updated its status page at 10:44am UTC, saying that the issue “has been identified and a fix is being implemented”, so while it appears that normal internet service will return, it cannot as-yet be said when that will be.