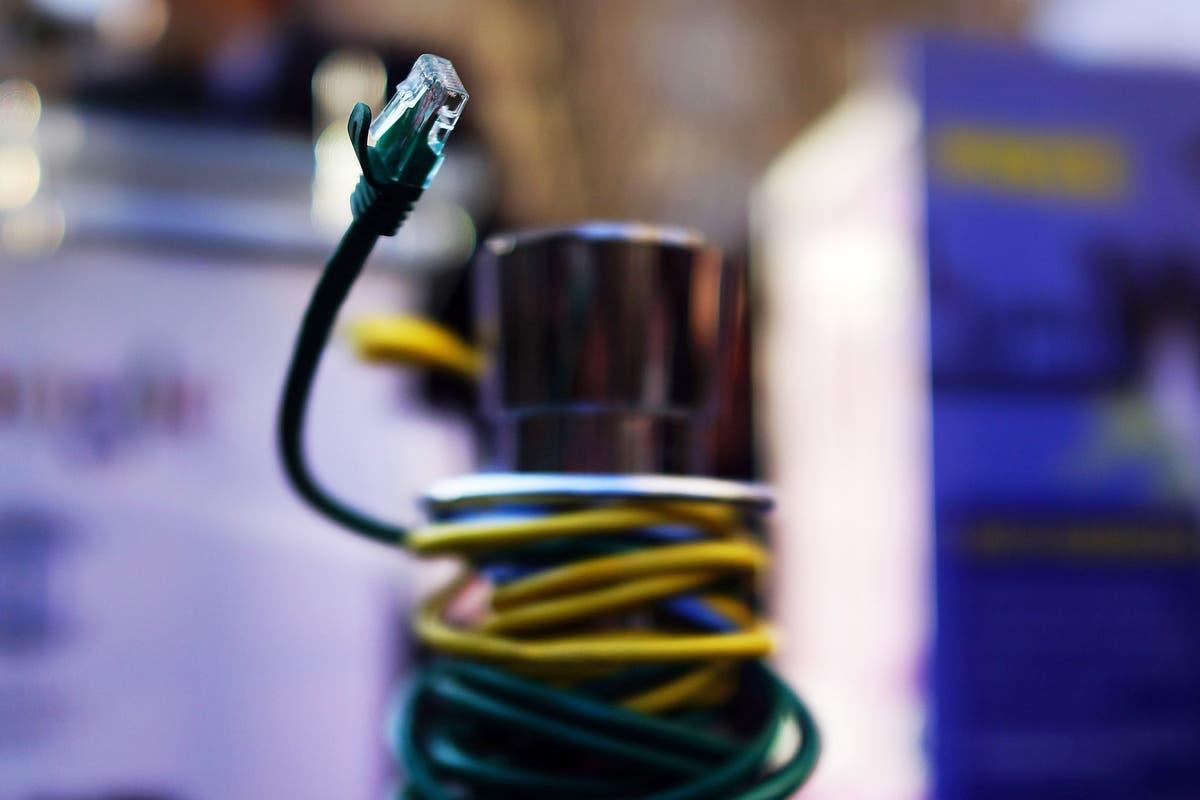 Large swathes of the internet broke after an apparent problem with the infrastructure underpinning many of the world’s biggest websites.

Everything from Reddit to The New York Times and the UK government’s website stopped loading around the globe, with users seeing a range of error messages. The Independent’s website was also hit by the issues.

The issues appeared to be the result of a problem with Fastly, a cloud computing company that provides key services to many websites.

Visitors to affected websites saw a message reading “Fastly error: unknown domain”. The error messages seemed to vary, sometimes appearing only as short messages as text and at other times showing the website’s own error pages.

Outages of various sizes were reported at Reddit, Twitch, Amazon, HBO Max, CNN, Etsy, and Paypal, according to tracking website Down Detector.

Many of the world’s biggest news organisations, including the The Guardian, The New York Times, New Statesman, Financial Times and The Independent were also affected by the problems.

Other sites were not fully down but still refused to work properly. Twitter, for instance, loaded — but any emoji that were used in posts did not.

Not every large website was hit, with Facebook for instance continuing to load. Workplaces services like Microsoft Teams and Slack also appeared to be working as usual.

On its “service status” page, which had at times been offline itself, Fastly said that the issue was with its content delivery network (CDN), or content delivery network. That is a set of servers distributed across the world that serve up the content that makes up websites, with the aim of ensuring that data is sent as quickly as possible.

When someone accesses a website — such as Amazon or Reddit — those servers send over all the images, text and other data that constitutes the website, so their computer can render it.

The importance of such technology to the functioning of the internet also means, however, that any issues with CDNs can immediately send websites offline.

In an update posted to that page, Fastly said that it is “currently investigating potential impact to performance with our CDN services”. Two further updates posted since only made clear that the company is “continuing to investigate this issue”.

Fastly maintains a list of all its different locations – of which there are dozens, covering North America, Europe, Asia/Pacific, South Africa and India – and all of them showed “degraded performance”.

On its own status page, Reddit pinned the problems on “one of our service providers”. It also said it was “currently investigating”.