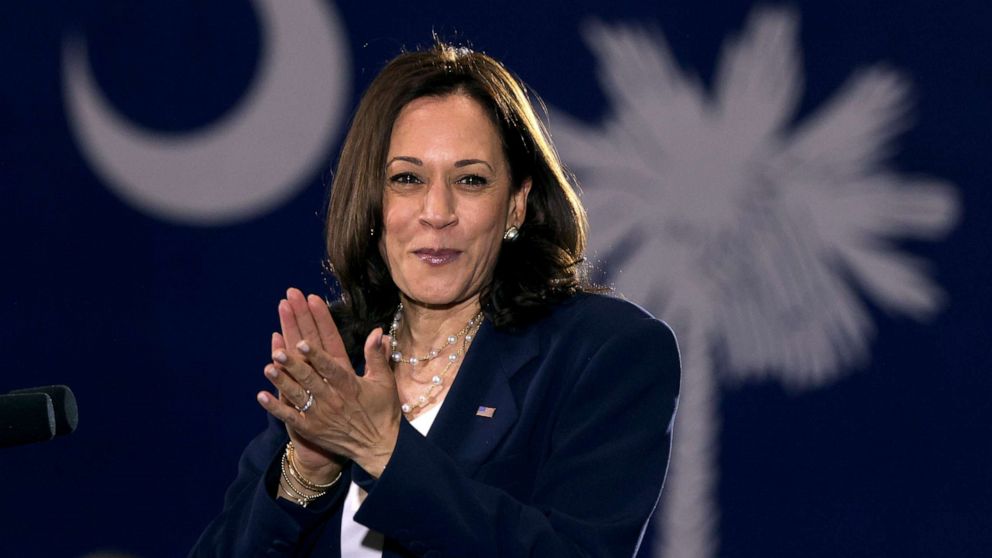 Vice President Kamala Harris, the nation’s highest-ranking woman in government, is hosting a first-of-its-kind dinner at the Naval Observatory Tuesday evening for her female colleagues in the Senate — a show of bipartisanship in a deeply divided Washington.

Harris invited all 24 of the country’s female senators — 16 Democrats and eight Republicans. It will mark the first time she’s hosted lawmakers at the vice president’s residence. Her move into the home in April was on a delayed timeline due to renovations.

The dinner comes as the White House continues negotiations with Republicans on President Joe Biden’s infrastructure package and as talks continue on other matters including voting and police reform legislation.

GOP Sens. Lisa Murkowski of Alaska and Susan Collins of Maine, exiting an evening infrastructure meeting on Monday, each said they planned to attend the dinner.

And though all female senators have been vaccinated, Murkowski joked, “Well, only if I can get my negative test!”

Those who attend the Tuesday dinner need to have tested negative for COVID-19, just as they would if they were going to the White House.

Harris is also facing pressure from both sides of the aisle to visit the southern border with Mexico. She was tasked with addressing the surge of migrants at the border in March and last week she traveled to Guatemala and Mexico City to discuss with leaders the “root causes of migration.”

Before the tense election cycles of 2016 and 2020, not to mention a global pandemic, regular, bipartisan dinners were a staple among senators in Washington, according to POLITICO, which first reported about the dinner invitation.

It was unclear if all 24 senators invited would attend or whether Harris, who is passionate about home cooking, would serve up the meal herself. Some of her kitchen specialties, which she indicated on the campaign trail, include lentils, tuna melts and roasted chicken.

Murkowski and Collins said lightheartedly on Monday when exiting the Capitol that they might be served tuna melts — knowing they’re a Harris special.

Before being elected vice president, Harris served as California’s junior senator since 2017. With her departure, there are no Black women currently serving in the U.S. Senate.