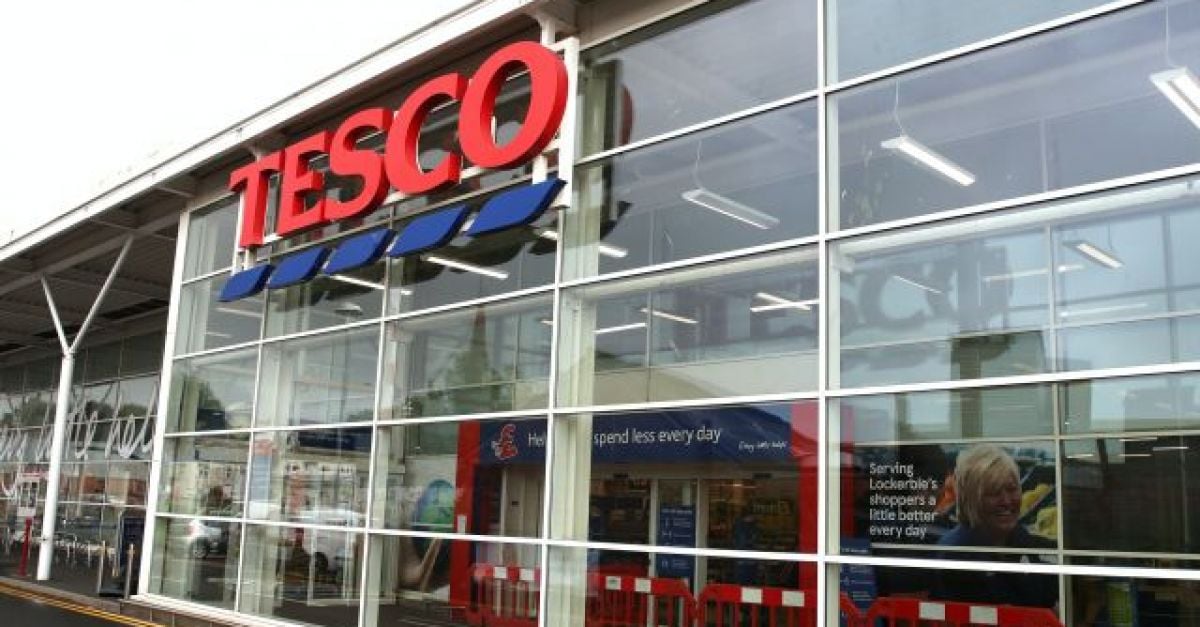 Tesco, one of Ireland and Britain’s biggest retailers, is “very keen” for the UK government and the European Union to resolve a dispute over whether chilled meat products such as sausages, produced in Britain, can continue to be sold in the North.

Under post-Brexit trade rules agreed last year, Northern Ireland is effectively treated as part of the EU for customs purposes under a protocol to avoid border checks with the Republic.

The UK has not committed to follow EU food safety rules after Brexit, which according to the EU means chilled meat from Britain should no longer be sold in Northern Ireland.

On Thursday Britain asked the European Union for a further three months to resolve the dispute.

“We’re clearly very keen for the government to find a sustainable solution for the Northern Irish protocol with the EU and we’re waiting with interest … we’re looking forward to a resolution,” Tesco chief executive Ken Murphy told reporters after the group updated on first quarter trading.

He said product availability at Tesco’s 50 stores in the North is currently “really good”.

“Where we have had challenges in terms of bringing product into the North we have been able to switch to local supply,” he said.

Murphy said that even if the UK and the EU failed to find a solution, Tesco would still be able to service its business in the North.

“We’ll be able to supply the vast majority of what we supply today at competitive prices,” he said.